Miami, FL–(HISPANIC PR WIRE)–October 30, 2006–Miami lawyers Rick Bales and Jason Klein of Bales, Sommers and Klein filed a lawsuit today in Miami-Dade Circuit Court against Juan Loumiet, a partner at Greenberg Traurig, for involving a client in a usurious loan transaction to benefit his family members.

The complaint alleges that Loumiet advised a client, Mr. George Zac Zac, owner of Miami’s Merchandise Mart, to enter a criminally usurious loan agreement for $4,500,000 at 40 percent interest with an off-shore concern belonging to the attorney’s family members. The complaint also states that Loumiet coaxed his client into hiring a real estate brokerage firm to conduct the Merchandise Mart’s conversion into condo without disclosing that his son received regular commission payments as a result of the business matchmaking.

“Mr. Loumiet has committed breaches of fiduciary duty and has engaged in serious ethical misconduct by failing to put the interests of his client above his own and that of his family and by making false representations to pressure his client into an illegal and usurious loan transaction”, says Jason Klein, a partner at the firm.

After 9/11, the decline of the financial markets had adversely affected the hotel industry and as a result Mr. Zac Zac became illiquid and owing past taxes. He sought the advice of Juan Loumiet, who persuaded Zac Zac to take on a loan from a group of investors which included Pedro Arbulu, Loumiet’s brother-in-law and Ernesto Schutz, former owner of a Peruvian TV station who was recently involved in a major embezzlement and corruption scandal in that country and was later arrested in Argentina by Interpol agents.

“The inescapable conclusion is that Loumiet acted in a highly improper manner, selling out the interest of his client to enrich himself, his family and his law firm at the expense of Mr. Zac Zac and his company,” Klein concludes. 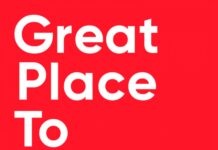 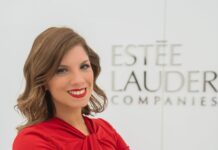 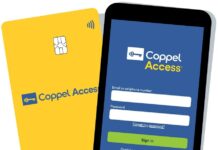