The airline also celebrated
the new flights with traditional Puerto Rican music and dancers, who led Cotto,
AirTran representatives and local dignitaries in a parade through the terminal
prior to the official launch.

“AirTran is thrilled
and proud to land in San Juan.  We’ll be providing puertorriquenos with
additional flights and easier access to the mainland, even as we bring tourists
to Puerto Rico to enjoy the many attractions San Juan has to offer,” said
Paul Clements, general sales manager for AirTran Airways.  “Passengers
flying to and from San Juan will be able to enjoy our many amenities, including
free XM Satellite Radio at every seat and EasyFit overhead bins.”

“We’re excited to welcome
AirTran Airways into the family of airlines that service the island and view
Puerto Rico as the perfect arena for growth and business development,”
said Terestella Gonzalez Denton, executive director of the Puerto Rico Tourism
Company. “The Puerto Rico Tourism Company has a proud and longstanding
history of working alongside the airline industry to positively impact its business
ventures. This new service will provide a viable travel option to and from the
southeast U.S., home to some of our most popular markets”.

The
flight times will change with daylight savings time on March 9, 2008:

The following nonstop
flight between San Juan and Orlando will be added to the schedule beginning
April 9, 2008:

Following is a sample
of fares* AirTran Airways will offer for its new flights to/from San Juan.
Fares listed are one way, available daily and are valid in either direction:

*All fares are one-way.
Lowest leisure and walk-up fares are non-refundable and a $75 fee per person
applies to any change made after purchase, plus any applicable increase in airfare.
Reservations may be obtained or changed through an AirTran Airways Telephone
Reservations Center for an additional $10 per person. Lowest leisure fare is
valid for travel on Tuesday, Wednesday, and Saturday. Fares, routes, and schedules
are subject to change without notice. Fares do not include per-segment tax of
$3.50. A segment is defined as one takeoff and one landing. The September 11th
security fee of up to $10 is not included. Airport Passenger Facility Charges
of up to $18 are not included. Fares to/from Puerto Rico do not include additional
government taxes of up to $30.80. 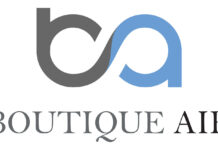 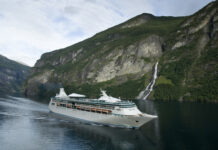 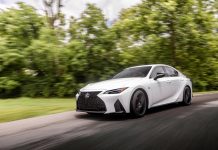