TORRANCE, Calif., Feb. 4, 2014 /PRNewswire-HISPANIC PR WIRE/ — American Honda Motor Co., Inc. today reported January 2014 Honda and Acura vehicle sales of 91,631 units, a decrease of 2.1 percent vs. the same period last year amid record cold weather that affected industry sales in many parts of the U.S. Led by a strong lineup of all-weather SUVs, the Acura Division gained substantially in January, with sales up 14.1 percent for a total of 10,823 for the month. The Honda Division recorded sales of 80,808.

Record cold weather in several of Honda’s stronghold markets in Eastern and Midwestern parts of the country helped cool sales across the board in the first month of the year. Despite the chill, both Civic and Accord managed to top 20,000 units while the award-winning Odyssey posted a double-digit increase. CR-V also recorded a January rise.

“After a hot sales year in 2013 that saw the CR-V join Accord and Civic as the third Honda vehicle to sell more than 300,000 for the first time in our history, January’s foul weather cooled things a bit,” said John Mendel, executive vice president of automobile sales at American Honda. “We look forward to a warming trend, especially as new products like the updated 2014 Civic Si and the all-new 2015 Fit join the lineup this year.”

“Even the frigid January weather couldn’t stop the all-wheel-drive MDX and RDX from posting another record sales month,” said Jeff Conrad, vice president and general manager of Acura Sales. “Acura is starting the year on strong footing that will get even stronger when the RLX Sport Hybrid and all-new TLX luxury sport sedan go on sale later this year.” 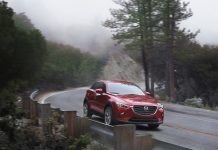 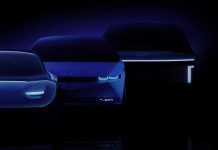 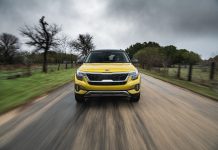 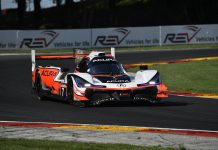