MONTGOMERY, Ala., April 1 /PRNewswire-HISPANIC PR WIRE/ — Residents of 25 states and three other countries will take a stand against the sexual exploitation of farmworker women and other low-wage female immigrant workers in April as part of the “Bandana Project,” a partnership between the Southern Poverty Law Center (SPLC) and community groups, universities and other advocacy organizations to raise awareness and educate these women about their rights.

The Bandana Project is a national campaign, launched in 2007, that adopted the bandana as a symbol of solidarity to end sexual violence against farmworker women because many use bandanas on the job to cover their faces and bodies in an attempt to ward off unwanted sexual attention that often leads to rape.

The SPLC and its partners will invite members of farmworker communities and others to decorate bandanas that will be displayed in museums, community centers and schools. A complete list of the more than 100 Bandana Project partners and their websites can be found at http://www.bandanaproject.org.

“These bandanas offer a message of hope and solidarity for women who often suffer in silence,” said Monica Ramirez, project director for Esperanza: The Immigrant Women’s Legal Initiative of the SPLC. “It is an opportunity to bring this problem into the light of day by encouraging women to hold their abusers accountable.”

The SPLC and other advocacy groups also will join together to offer educational programs across the nation throughout April to inform farmworker women of their rights and the resources available to help them. The SPLC has produced an informational kit for use during these programs to educate farmworker women on the steps they can take to combat sexual harassment and violence.

In addition, Dolores Huerta, who led farmworkers in the grape strike and boycott of the 1960s with Cesar Chavez and today is the president of the Dolores Huerta Foundation, has recorded a public service announcement encouraging farmworker women to speak out.

“No woman should have to sacrifice her dignity and safety in exchange for a paycheck,” Huerta said. “We can stop sexual violence in the workplace. But we must speak up.”

The Southern Poverty Law Center is a nonprofit civil rights organization that combats bigotry and discrimination through litigation, education and advocacy. For more information, visit http://www.splcenter.org. 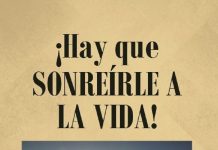 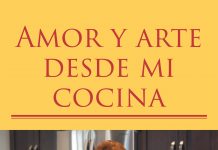 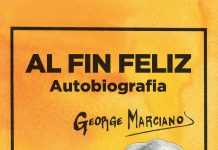 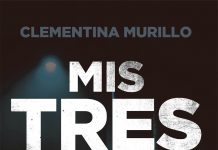