BluBlocker(R), a Las Vegas, based company, has been asked to lend its very popular and iconic sunglasses to the gift bags given to artists and celebrities attending the event held once again at the Mandalay Bay Events Center.

Joe Sugarman, owner of BluBlocker(R), says the invite is an honor and a special privilege, “We are very excited to add our BluBlocker(R) sunglasses to the event.” “The timing is incredible. We are right now launching an entire Spanish campaign because of the positive feedback we’ve gotten from the Latino community.”

BluBlocker(R) has been providing high quality, hip sunglasses to millions all over the world since 1986. The BluBlocker(R) Aviator style sunglasses, featured in the movie, “The Hangover,” have been popular with young and old in several countries. Sugarman says, “It’s time to take our sunglasses to the Latin Americans in the United States who are asking for them.”

The origins of BluBlocker(R) Sunglasses started with the NASA space program. Astronauts needed strong protection for their eyes in outer space where ultraviolet rays were much stronger than on earth. By blocking blue rays, objects appeared sharper and clearer since blue light did not focus on the retina which is the focusing screen of your eye.

Joe Sugarman, a direct marketing expert, immediately saw the advantages of this exciting new product. In his ad campaign he pointed out the advantages of blocking all of the UV and blue light—something that the average sunglass wearer was not aware of.

BluBlocker(R) has sold over 20 million pairs throughout the world.

To see all 70 styles, visit http://www.blublocker.com

Latin music’s most prestigious awards show is taking place in Las Vegas on November 15th at the Mandalay Bay Hotel and airing live on Univision. To see all the nominees visit http://www.latingrammy.com/en/winners 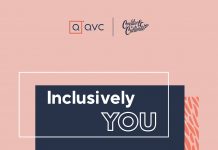 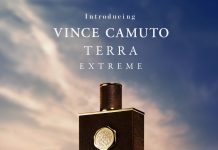 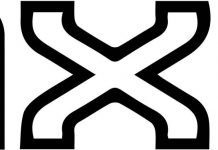 BluBlocker(R) Sunglasses get a very special invite to the Latin Grammy Awards.