“Californians are showing overwhelming support for the 133 candidates represented by our Grilled Stuft Burrito,” said Greg Creed, chief marketing officer, Taco Bell Corp. “This seems to be a shift in voter sentiment — but stay tuned — it’s still early in the Taco Poll.” 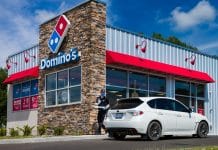 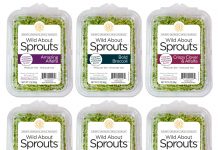 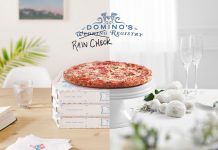 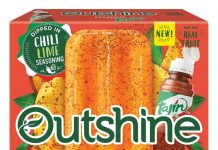 Californians Have Change in Appetite for Governor; Former Frontrunner Schwarzenegger Falls behind in This Week’s Taco Bell Poll