Visitors will have the opportunity to receive an autographed photo of Myrka and see the latest Rooms To Go home fashions designed to compliment today’s busy families.

To further its commitment to the Hispanic community, Rooms To Go is donating 10% of Saturday’s Arlington store sales to the Dallas Concilio of Hispanic Service Organizations and Parents Step Ahead.

Rooms To Go: Headquartered in Seffner, Florida, Rooms To Go is the nation’s largest independent furniture retailer with more than 130 showrooms in nine different states throughout the Southeast, Gulf states and Texas. Its commitment to making furniture buying easy and convenient is exemplified by its philosophy of packaging entire rooms for sale and offering its customers next day delivery. Founded by current CEO Jeffrey Seaman and his Father, Morty in 1991, Rooms To Go provides employment to more than 9,000 people. Rooms To Go also operates Rooms To Go Kids, specializing in children’s furniture. For more information please go to http://www.roomstogo.com and http://www.espanol.roomstogo.com

Myrka Dellanos: For more than a decade, she has been embraced by over twenty million viewers throughout the United States and abroad as host of a leading Spanish-language television news program. In addition to her numerous accomplishments in journalism, Myrka takes pride in her many charitable and civic activities. Her involvement in initiatives like World Vision, Save the Children, Habitat for Humanity, the American Diabetes Foundation, and MROC International, which Myrka founded herself, in addition to being appointed by President George W. Bush to be part of the prestigious Freedom Corps, illustrates her dedication to inspiring and empowering those who are less fortunate.

Dallas Concilio of Hispanic Service Organizations: The Dallas Concilio is a nonprofit, 501(c)(3) organization that has served the Greater Dallas area since 1981, whose mission is to enhance the quality of life through community partnerships.

Parents Step Ahead: The program is a community outreach initiative with the mission of educating, enabling and empowering parents to take a proactive role in the educational and personal development of their children. 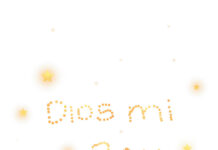 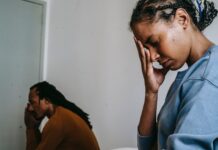 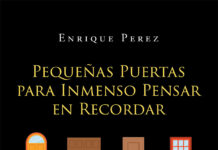 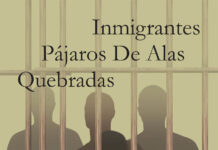