One of the most honored women in Spanish-language television, Oller is a prominent former journalist whose career spanned over 20 years. She served as national news anchor and correspondent for both Univision and Telemundo, where she interviewed prominent figures in politics and culture, ranging from Bill Clinton, Jimmy Carter and Oscar Arias to Isabel Allende, Mario Vargas Llosa and Carlos Fuentes. Her familiar and reassuring voice broadcast stories across the United States and Latin America, covering major news events such as the 9/11 terrorist attacks, Oklahoma bombings, presidential elections and the historic visit of Pope John Paul II to Cuba, where she interviewed both dissidents and government officials. Oller has received widespread recognition: five Emmys, nine Emmy nominations, five A.C.E. Awards, two Gracie Awards and the Edward R. Murrow Award for excellence in investigative reporting. She was also named by Hispanic Business Magazine as one of the 100 Most Influential Hispanic Personalities in the United States.

The Joseph A. Unanue Institute for Latin Studies at Seton Hall University was established in 2005 through a generous gift from Joseph A. and Carmen Ana Unanue. It aims to provide a space for dialogue, and to encourage research and study of the Latino experience, with a focus on the culture, the experiences and the contributions of Latinos in the United States, and as members of a global community. To further advance intercultural understanding, The Institute places particular emphasis on literature and the arts, science, and business and finance.

Ms. Ollers background in journalism, combined with her commitment to the Latino community, will bring energy and a fresh perspective to the organization as it moves toward its next chapter. 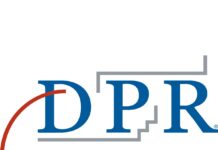 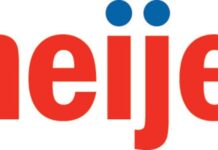 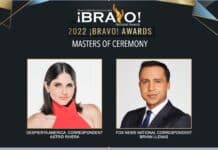 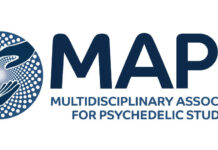