TORRANCE, Calif., Nov. 12, 2012 /PRNewswire-HISPANIC PR WIRE/ — Honda today revealed the first look at the much-anticipated 2013 Honda Civic Sedan, in advance of its debut at the 2012 Los Angeles Auto Show on November 29. The refined styling of the 2013 Civic Sedan, which goes on sale at Honda dealerships on November 29, will encompass a host of safety, feature, comfort, chassis and interior styling enhancements that will further define the top-selling Civic as the best car in the compact class.

In back, a new rear bumper design and new rear trunk lid are capped by a clean, horizontal chrome trim piece. The all-new design of the jewel-like taillights now carries into the trunk face, providing a more finished and upscale look. The rear bumper features integrated reflector treatments and a new lower diffuser panel finished with a honeycomb mesh vent.

Heading into 2013 with styling and content additions, the Civic’s fun-to-drive nature and core attributes of safety, spaciousness and fuel efficiency remain intact. As the compact segment’s retail sales leader, the Honda Civic continues as the benchmark for consumers looking for the smart purchase in a very competitive segment.

Full details of the 2013 Honda Civic will be revealed on Nov. 29 at 10:05 a.m. PST at the Los Angeles Auto Show. For photos showing the styling direction of the 2013 Civic, visit http://www.hondanews.com . 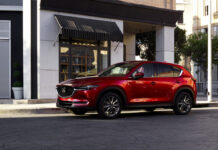 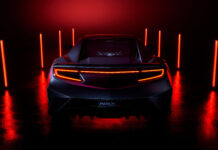 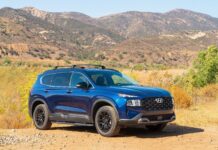 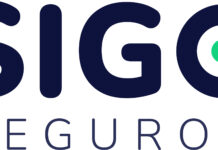 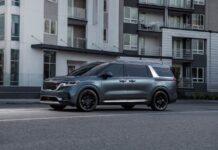 Pan Am Announces Acquisition Of A B757-200 Full Flight Simulator And...