Miami, FL–(HISPANIC PR WIRE)–December 12, 2002–More than 400 Hispanic youths from across the U.S. submitted essays for Sears’ 2002 “Heroes of My Life” essay contest launched in honor of Hispanic Heritage Month (September 15 – October 15). Today, Sears invited several media and community leaders to a luncheon at Tequila Sunrise in Coral Gables in honor of Lina Caicedo, a 15-year-old Miami-Dade student and grand prizewinner of the essay contest. As the grand prize winner, Lina received $5,000 in cash and a $1,000 Sears gift card. Miami-Dade Mayor Alex Penelas and Commissioner Bruno A. Barreiro also honored Lina with a certificate.

Lina’s touching essay honored her father, a man who sacrificed his life in order to save his family. The three winning essays, along with photos, will be posted online at http://www.searsenespanol.com. In addition to prizes, each winner and nominated honoree will be featured in the January/February 2003 issue of Nuestra Gente magazine, the nation’s largest ABC-audited Spanish-language publication.

From Left to Right:

— Lina Caicedo, Winner of Sears “The Heroes of my Life” 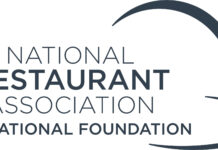 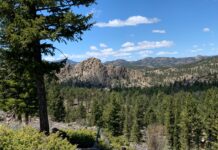 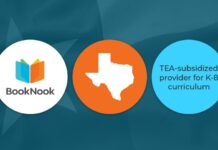