PADRES Contra El Cancer (PADRES) is an organization committed to improving the quality of life for Latino children with cancer and their families. PADRES programs, activities and services, while primarily oriented to the Latino community, serve childhood cancer patients from ALL races and ethnic origins. No family is turned away. Celebrating 27 of years of service, PADRES brings together children, families, healthcare professionals and community leaders to promote a comprehensive understanding of childhood cancer and other blood disorders as well as effective methods for treatment. Please join our National Spokesperson Eva Longoria in the fight against childhood cancer. 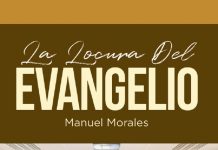 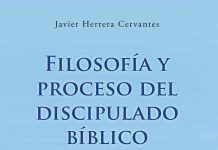 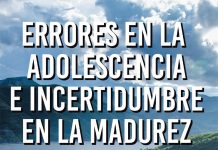