Young and trend-setting Latinos were treated to an exhibition and contests of two-Dimensional alternative art and altar displays celebrating “Día De Los Muertos” with traditional marigolds and “pan de muertos.” The night ended with a live performance from the Latin Alternative band “Curanderos.” The event brought together professionals, business owners, the corporate community, college students and local artists to raise awareness of the vibrant alternative art and grassroots Latin culture that flourishes in Los Angeles.

“This evening is unique, because it has brought together young successful Latinos in East LA for a celebration of culture. This display of art, values and identity truly reflects our contribution to the fabric of today’s American society,” commented Leonor McCall-Rodriguez, Vice President of Emerging Markets for Blue Cross of California in the West Region.

Arturo Rivas, from Oxnard, California, was the winner of the two-dimensional art contest and was awarded with a special feature in the next issue of Al Borde along with an exhibition at the Casita del Pueblo, an art gallery and store specializing in Latino art, for his piece entitled “Virgen de los Muertos.” The award for the best altar was given to Otis College of Art and Design receiving $500 in cash and prizes. Among the judges were High School Spanish teacher Lupe Mena, architect Norma Macías, from the Federation of Clubs from Michoacan in California Victoria Chávez, print maker Gustavo Muñiz, artist Rogelio Mercado Jr., and visual artist Miguel Angel Reyes.

More information and photos about the “Dia De Los Muertos” Event and Art Contest” can be found at http://www.alborde.com 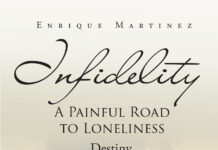 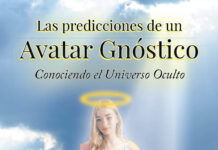 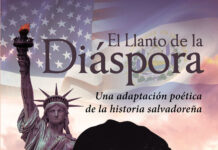