SAN DIEGO, CA–(HISPANIC PR WIRE)–December 23, 2003–Ask any Jack fan and they’ll tell you there’s nothing in the world like a Jack in the Box(R) taco. Since its introduction in the 1950s, Jack’s taco has been a top seller thanks to customers’ fanatical love of the unique menu item. And beginning today, Jack’s taco devotees will have another way to satisfy their hunger as the chain introduces its new Chicken Monster Taco.

“Our customers love our tacos,” said Stuart Morris, senior product manager for Jack in the Box Inc. “And while we would never dream of changing the taco itself, we thought our loyal taco fans would enjoy having the option of chicken instead of beef.”

Chicken Monster Tacos are available for a suggested price of $1.29 at participating 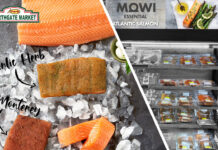 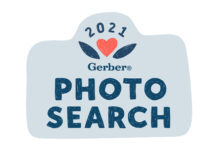 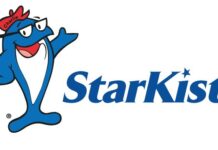 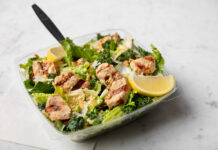 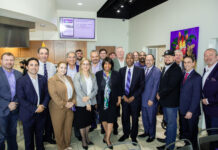