Awarded the “Hispanic Leadership Award” in 2000 by the Hispanic Heritage Council for being a positive role model in the Latin and Latin-American community, Myrka Dellanos has spent over a decade hosting shows on Univision, such as “Primer Impacto” and “Ver para Creer.” She is currently the host of “En Enclusiva con Myrka Dellanos.”

Ms. Dellanos will speak for 5-10 minutes at the beginning of this event. 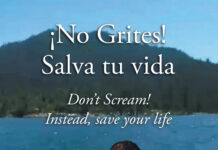 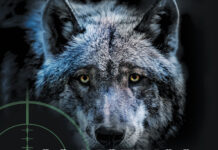 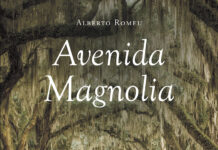 Alberto Romeu’s new book “Avenida Magnolia” is an intriguing story of finding hope after loss and finding happiness after grief. 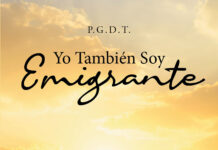 P.G.D.T.’s new book “Yo También Soy Emigrante” follows a riveting life of a migrant in pursuit of a new beginning in a different country. 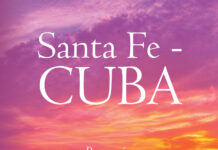