The comprehensive white paper, “Fostering a Collaborative Vision of a One Gigabit Ubiquitous Network for California’s Latino Community,” is now available from the Corporation for Education Network Initiatives in California (CENIC) and the Hispanic Association of Colleges and Universities (HACU) at the CENIC web site at http://www.cenic.org/GB/pubs/latinowp.pdf.

The report is the result of the findings of a workshop hosted by CENIC’s One Gigabit or Bust(TM) Roundtable Latino Education Issues Task Force and HACU. Accelerating next-generation broadband deployment in California has the potential to grow the state’s economy by 2 million new jobs and a $376 billion increase in the gross state product by 2010. Actively engaging California’s Latino communities to reap these benefits was the focus of the October workshop for the state’s Latino education, trade and technology leaders.

Their report describes the means to leapfrog over the current digital divide between minority and non-minority access to basic information technology by providing minority communities access to the near-instantaneous flow of information now possible through highest-speed broadband-driven communications technologies. One gigabit-per-second technology, for example, represents more than a thousand-fold increase in the speed of relaying information over today’s commercial DSL and cable networks. The report outlines proposed next steps for achieving one-gigabit networks in California’s Latino communities by 2010.

CENIC is a not-for-profit corporation serving the California Institute of Technology, California State University, Stanford University, University of California, University of Southern California, California Community Colleges and the statewide K-12 school system. In 2003, CENIC created the One Gigabit or Bust(TM) Roundtable with the goal of identifying the opportunities and obstacles to achieving ubiquitous one-gigabit access throughout California by 2010.

HACU is a national, nonprofit organization that represents 359 member higher education institutions in 26 states and Puerto Rico that collectively serve more than two-thirds of all Hispanic higher education students in the country’s fastest-growing Hispanic population centers.

ZmBIZI Launches its Flagship Z2 Smartphone, the First Phone that Pays You Back for Everyday Use 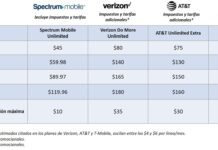 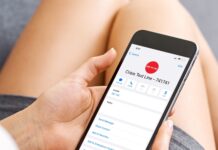 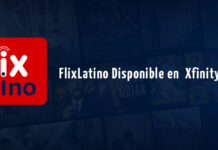