San Diego, CA–(HISPANIC PR WIRE)–July 12, 2004–You want fries with that? According to a recent survey on french fry consumption, 45 percent of Americans say yes to that question at least once a week, while nearly 85 percent snack on fries at least once a month. The numbers don’t lie – America is a nation of french-fried fanatics.

Despite politics and the low-carb craze, America’s love of the humble french fry endures, and adding fuel to the fryer is Jack in the Box(R) restaurants, which today introduce their tastiest tubers ever – Jack’s Natural Cut Fries. Jack’s new fries are sliced bigger and thicker than the chain’s previous fry style. They’re also the only skin-on french fries offered by a major fast-food chain.

“The love of french fries is universal, but people are pretty picky about what they look for in a fry,” said Michelle Vespa, director of menu marketing and innovation. “We’re confident that our new fries offer the texture and natural potato flavor that will appeal to even the most finicky eater.”

Jack’s Natural Cut Fries are available for a suggested price of $1.09 for a small order, $1.49 for a medium and $1.69 for a large at all participating Jack in the Box(R) restaurants. For guests seeking variety, the chain will continue to offer Seasoned Curly Fries. 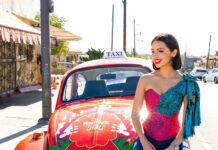 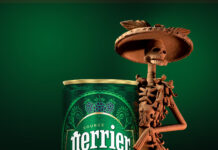 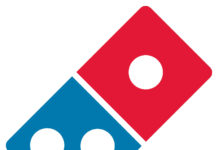