NEW YORK, Oct. 5, 2015 /PRNewswire-HISPANIC PR WIRE/ — The catastrophic floods in South Carolina over the weekend provide a stark reminder that flooding is the most common and costly natural disaster in the United States, causing an average of $50 billion in economic losses each year, according to the Insurance Information Institute (I.I.I.). In fact, most U.S. natural disasters declared by the president involve flooding.

Flood damage is excluded under standard homeowners, renters and business insurance policies. However, flood coverage is available in the form of a separate policy both from the National Flood Insurance Program (NFIP) and from a few private insurers. There is a 30-day waiting period before flood insurance goes into effect. The optional comprehensive portion of an auto insurance policy provides coverage for flood-related damages.

The NFIP provides coverage for up to $250,000 for the structure of the home and $100,000 for personal possessions. For businesses the coverage is $500,000 for a commercial structure and $500,000 for its contents. Private flood insurance is available for those who need additional insurance protection, known as excess coverage, over and above the basic policy or for those whose communities do not participate in the NFIP. Some insurers have introduced special policies for high-value properties. These policies may cover homes in noncoastal areas and/or provide enhancements to traditional flood coverage.

As of July 31, South Carolina had 199,540 NFIP policies in force, with written premium in force of $133.4 million covering $50.8 billion in property and contents. The NFIP provides detailed information for individual cities and counties.

None of the 10 largest floods (as ranked by NFIP payouts) occurred in South Carolina. However, the state was affected by three of the most costly U.S. hurricanes: Hurricanes Charley and Frances in 2004 and Hurricane Hugo in 1989. The I.I.I. has a detailed fact file on hurricane insurance in South Carolina.

The I.I.I. has a full library of educational videos on its You Tube Channel. Information about I.I.I. mobile apps can be found here.

THE I.I.I. IS A NONPROFIT, COMMUNICATIONS ORGANIZATION SUPPORTED BY THE INSURANCE INDUSTRY. 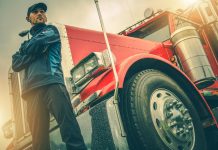 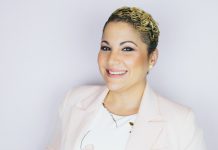 INROADS Appoints Rosa Nuñez to National Board of Directors 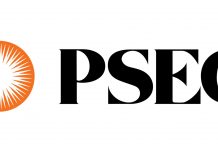 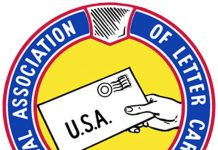