Proceeds from this All-Star soccer event will benefit Ronald McDonald House Charities and the Rotary Gift of Life, two non-profit organizations dedicated to improving the health and well-being of children.

Building off the success of last year’s inaugural event, this all-star affair will feature graduating high school soccer players. The McDonald’s All American High School Soccer Games, powered by POWERade, are patterned after the prestigious McDonald’s All American High School Basketball Game, which celebrated its 25th anniversary in New York City at Madison Square Garden in 2002.

“With the success of last year’s event, we are pleased to once again have the honor of showcasing the top high school soccer players in the country,” said Max Gallegos, director of marketing, McDonald’s USA. “We think it’s important to celebrate young people’s athletic achievements and to share that success both on and off the field.”

Teams will be selected by the National Soccer Coaches Association of America (NSCAA) from a nationwide pool of players created by the NSCAA/adidas All America teams. Members of the NSCAA will nominate more than 1,000 players for the event, with 36 boys and 36 girls being selected for the four, 18-player squads. The official equipment provider and national sponsor of the McDonald’s All American Soccer Game, adidas, is the leading manufacturer, marketer, and distributor of soccer products worldwide and in the United States

Coaches for the four teams will be also selected from the NSCAA/adidas National High School Coach of the Year Award winners announced earlier this year.

“The McDonald’s All American High School Soccer Games are a unique opportunity for the finest high school soccer players in the country to come together,” said Rohan Oza, senior brand manager for POWERade. “These All American games will provide soccer fans some exciting entertainment and raise funds to support facilities that help children and families with medical needs.”

In addition to the All American games, the All American players will participate in community-oriented soccer activities, including participatory events for children, high school students, and parents, as well as visits to the Ronald McDonald House of Charleston and the Rotary Gift of Life program at the Medical University of South Carolina.

McDonald’s is the world’s leading food service retailer with more than 30,000 restaurants around the world serving 46 million customers each day. 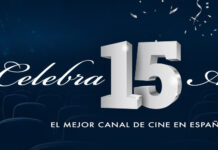 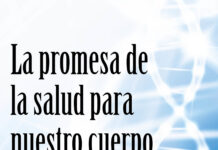 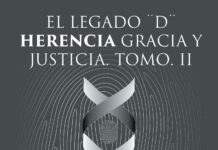 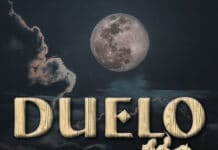