“We continue to be the leader in providing affordable, and now more valuable, unlimited wireless service. The natural evolution of the wireless industry is to provide more value for less money,” said Roger D. Linquist, president, chief executive officer and chairman of the board of MetroPCS. “Our $45 flagship plan will give customers exactly what they are looking for – an incredible number of valuable features for virtually half the price of post-paid national wireless carriers.”

MetroPCS continues to offer consumers a variety of cutting-edge plans and features that are not only affordable but full of value. Most recently, MetroPCS was the first North American wireless carrier to offer unlimited international long distance calling for an additional $5 per month, to over 100 countries and over 1,000 destinations. This unlimited international long distance feature is available on both the $45 and $50 service plans. Starting today, MetroPCS is also offering consumers a family plan that will help save families a significant amount of money. With MetroPCS’ family plan, families with two to five lines will be able to enjoy MetroPCS Unlimited Nationwide(SM) service for talk, text and MetroWEB(R) for $35 per line.

MetroPCS’ service plans range from $30 to $50 per month and allow customers to talk, text and browse the Internet all they want without ever signing a contract. The first month of service is free and there is no activation fee or hidden charges. 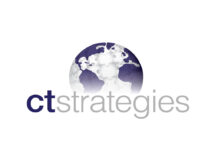 ITF calls for regional cooperation to save jobs, tackle rising poverty and to lead economic recovery in the Caribbean 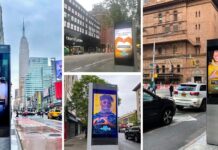