WASHINGTON, Dec. 22, 2011 /PRNewswire-HISPANIC PR WIRE/ — Over 130 organizations, community leaders, health care professionals, and people of faith from urban neighborhoods and inner-cities across the country today urged Express Scripts to get back to the negotiating table with Walgreens. This agreement is necessary to protect access to pharmacy services for hundreds of millions of Americans.

“We strongly urge Express Scripts to put the people of our communities at the forefront of this issue because the imminent loss of access to the critical pharmacy services Walgreens provides will be devastating to our communities,” said Harry Alford, President and Chief Executive Officer of the National Black Chamber of Commerce. “Walgreens has been committed to serving urban neighborhoods since its founding 110 years ago and continues to serve communities throughout the United States where quality health care services are scarce. The fact is actually 63 percent of all Americans, 75 percent of African Americans, and 78 percent of Latinos are living within 3 miles of a Walgreens store.”

In a letter to Express Scripts, the group outlined the benefits Walgreens provides in their communities that will be lost if the current contract expires on December 31st.

“In many of our neighborhoods, Walgreens serves as a stabilizing influence and has helped draw other businesses into our communities. Walgreens is a valued community partner,” the letter states. “Walgreens is focused on high-quality affordable and accessible traditional pharmacy services, as well as immunization services, and in some locations … professional walk-in health care centers are located in Walgreens pharmacy stores.”

Express Scripts, Inc. is a pharmacy benefit management (PBM) company that administers pharmacy services for health insurance plans and programs such as the U.S. military’s health care plan (TRICARE), certain Medicare Part D plans and numerous employer-provided plans. If a consumer’s prescription drug benefits are managed, through their health insurance, by Express Scripts, that consumer may only obtain medications at pharmacies with which Express Scripts has contracts in place. Throughout the course of 2011, Express Scripts has been unwilling to reach a fair agreement with Walgreens on a contract beginning January 1, 2012. 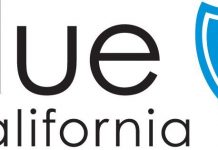 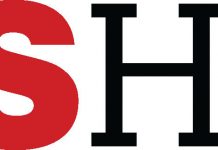 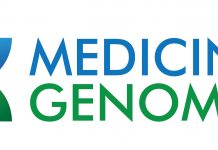 Medicinal Genomics Partners with Analogic Solutions for Distribution of its Cannabis Genomic Breeding, Optimization, and Testing Platform to the Caribbean