NEW YORK–(HISPANIC PR WIRE – BUSINESS WIRE)–Feb. 11, 2003–This March, Palm Pictures presents the DVD and VHS release of Sex and Lucia, the critically acclaimed film by one of Spain’s most recognized and honored directors, Julio Medem (Lovers of the Arctic Circle).

Sex and Lucia is a daring, evocative look at elusive relationships and deep bonds between people who thought they were strangers. A landmark film in its demonstration of explicit sex on-screen, Sex and Lucia was called “the sexiest, most voluptuous film I connected with this year,” by Entertainment Weekly.

Sex and Lucia has been shown in over 175 theatres across the US, and has surpassed $1.5 million in box office sales. The film has a running time of 128 minutes and will be available for $24.99 in both an unrated theatrical version and an R rated version. Sex and Lucia will be available to buy and rent on DVD and VHS on March 25, 2003 at local video retailers.

In Sex and Lucia, Lucia is a young waitress in Madrid, who seeks refuge on a quiet, secluded Mediterranean island after the loss of her longtime boyfriend. Amidst an atmosphere of fresh air, dazzling sun, and glistening deep blue water, Lucia begins to piece together the dark corners of her past relationship.

Palm Pictures is Chris Blackwell’s integrated audio/visual entertainment company that develops, produces and acquires the best in music, film, video, animation and visual art for distribution across multiple platforms. Blackwell, an innovator in the entertainment business, founded Palm in early 1998. Previously, Blackwell founded Island Records and Island Pictures. Blackwell was also inducted into the Rock and Roll Hall of Fame in 2001. Palm Pictures includes the Japanese and international animation company, Manga Entertainment and the online entertainment destinations, http://www.sputnik7.com and http://www.epitomic.com. 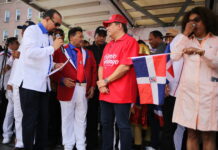 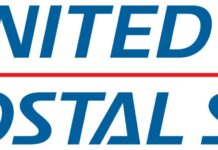 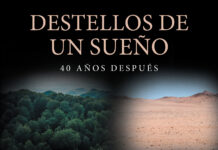 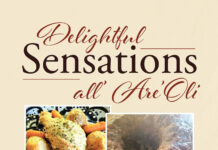