The April-May issue includes reviews from:

— Vania Markarian on the Chomsky effect

— Sergio Missana on the secret chronicle of the resistance against Pinochet

PRL is a Spanish language bimonthly periodical that features compelling book reviews from the most esteemed writers in the Latin American market. Each issue examines books that are being published in Spanish and English, while reviewing the latest tendencies in Literature, Philosophy, History, Politics and Film.

Mido Editores is a publishing company that is based in New York, with a network of collaborators in Latin America and the United States. For more information, please contact our office at 212.864.4280, or email us at aconde@revistaprl.com. 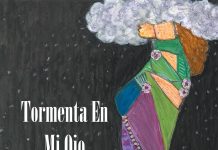 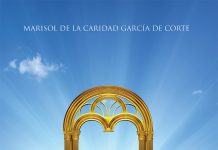 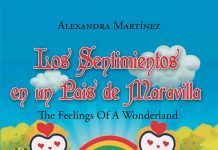 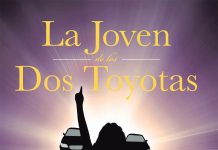 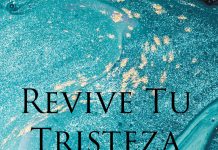