Founded to serve the ever burgeoning, diverse communities of Hispanic Catholics in the United States, Revista Maryknoll conveys mission stories and insights from Maryknoll’s overseas missions, as well as portraying the mission spirit that animates the Hispanic faithful here at home.

Revista Maryknoll was created 27 years ago with an awareness of the reality that shapes our Church today–the contribution of Hispanic Catholics, the fastest growing segment of the Church in the U.S.

“The spread of 16 awards over 11 categories reflects well on the breadth and depth of our program,” said Robert Ellsberg, publisher and executive director of Orbis Books.

“I am particularly pleased by the first place awards in both spirituality and social concerns. The joining of those two categories really characterizes the spirit of our program.”

“We were very pleased to be recognized with six awards from the Catholic Press Association,” said Maryknoll magazine editor Frank Maurovich. 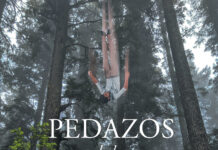 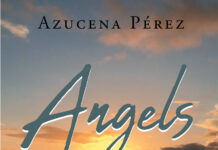 Azucena Pérez’s new book “Angels in Uniform” is an inspiring journey of a woman who has received so much love from the United States... 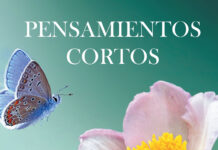 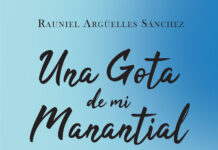 Elda Laínez’s new book “Luchando Frente a Toda Adversidad” is a meaningful guidebook that aims to help believers decipher the everlasting love of the...

Identity Theft: Americans Are Still Surprised When They’re a Victim of...