New York, NY and Sacramento, CA–(HISPANIC PR WIRE)–September 20, 2006–The Fashion Rocks Awards 2006 spoke “Spanglish” this year, and Sacramento, Calif. online retailer SpanglishTees.com (TM) part of the SpanglishBrands line is getting in on the act.

Spanglish is a formerly pejorative term for speech used by Latinos that mixed the flavor of Spanish with the standard usages of English, without translating either language’s terms. However, as the Latino culture becomes more mainstream, the term “Spanglish” is becoming an accepted term to describe an increasingly popular aesthetic.

The crossover of the Spanglish culture into mainstream music has become one of the hottest trends—as evidenced with the popularity of artists such as Enrique Iglesias, Shakira, and even in Paris Hilton’s new album that features Fat Joe on one its tracks.

“In 2005, Latinos became the largest minority teen group, and SpanglishTees is ready to add to their unique style,” said Mari Arreola, creative director for SpanglishTees.

Along with reflecting a growing segment of American culture, the acceptance of Spanglish is also a liberating concept, said SpanglishTees creator Ernesto Delgado.

“The Spanglish brand represents the lifestyle emerging from the idea that none of us has to choose between cultures, languages or anything that celebrates our own personal style,” said Delgado. “Who can’t identify with ‘Muy Sexy?’”

Part of the SpanglishBrands line, SpanglishTees.com sells clothing designed with a mosaic of cultures in mind and plays upon the clever mingling of Spanish and English phrases. Tees for women include phrases such as “Muy Sexy” and “Latin Candy”; the men’s line features expressions such “Frijolero” and “Papi Chulo.” Even Hot and Sexy phrases from there Latin Heaven Intimates line coming late fall. Onesies from the Mijo y Mija line that proclaim “Quiero Leche” and “Mijo.” To learn more about SpanglishTees visit http://www.spanglishtees.com 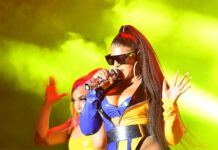 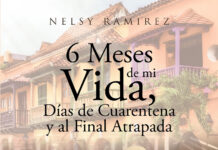 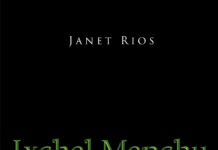 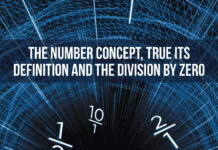