OLYMPIA, Wash., Oct. 21 /PRNewswire-HISPANIC PR WIRE/ — SafePlace, the only advocacy agency and confidential shelter for survivors of domestic violence and sexual assault in Thurston County, was honored by the National Network to End Domestic Violence in Washington, D.C. October 5. The honor was for the agency’s work with a group of Latina survivors of domestic violence (Mujeres Improving Job Abilities and Skills, or MIJAS). It included a $5,000 award.

“This was wonderful news for our agency and the people we serve,” said SafePlace Director Mary Pontarolo. “This honor represents years of hard work on the part of our staff and volunteers.”

In 2006, SafePlace started a support group for Latina survivors of domestic violence. The agency organized a 40-hour training-entirely in Spanish and culturally appropriate-designed specifically to meet the needs of immigrant women from Latin American countries. SafePlace hoped to use this concept to create education and awareness of domestic and sexual violence issues, teach advocacy skills and how to support a survivor, and provide tips for grassroots organizing and violence prevention. After the women completed this course, some of them organized themselves into a cooperative restaurant call MIJAS: Mujeres Improving Job Abilities and Skills.

MIJAS invites the community to monthly benefit dinners where the women plan the menus, prepare the meals, deal with health codes, and operate in a commercial kitchen. These meals also provide an excellent opportunity for the public to learn about MIJAS programs and to become more aware of domestic violence issues.

MIJAS and SafePlace will share the award monies. The MIJAS group plans to use their portion for new catering equipment and to incorporate and establish a 501c3 of their own. They will maintain a close relationship with SafePlace, but want to operate independently. SafePlace will provide staff time for coordinating with MIJAS.

This program is now a model for promising practices in culturally meaningful domestic violence advocacy, community organizing and development of Latina women leaders. 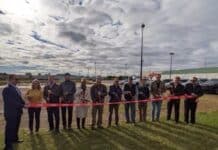 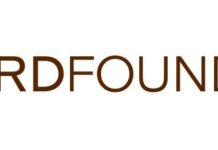 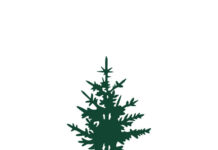