WASHINGTON, Aug. 12, 2020 /PRNewswire-HISPANIC PR WIRE/ — Voto Latino lauds the announcement of Senator Kamala Harris as Joe Biden’s running mate. The first-generation daughter of Indian and Jamaican immigrants, Senator Harris has worked her entire career for justice and equality, as District Attorney of San Francisco, as Attorney General of California, and as the junior Senator from California. Now, she will continue that fight as the next Vice President of the United States. 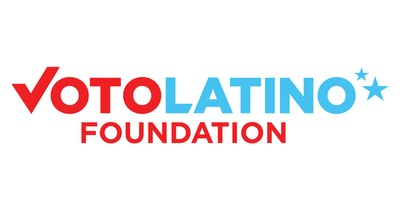 “Senator Harris has been a friend and supporter of Voto Latino since we were just an idea on paper,” said Voto Latino President and CEO, María Teresa Kumar. “Vice President Biden’s selection of Senator Harris signals his vision for the future already born and an understanding that this country’s strength is our diversity, a stark contrast from the white nationalist currently inhabiting the White House. Voto Latino is in full support of a Biden/Harris ticket and will work to help them to victory come November 3.”

Voto Latino previously endorsed Vice President Biden, the organization’s first endorsement in its history. The organization was deeply involved in discussions with the Biden campaign around policies concerning the Latinx community. Voto Latino will continue to engage with the campaign in order to ensure Latinx people are educated, engaged, and empowered to register to vote and turn out to the polls in November. 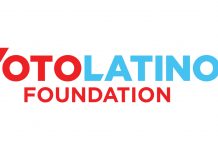 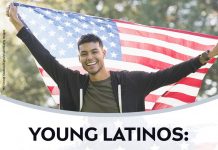 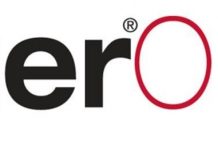 Bingo in Watsonville – Aquamaids Bingo is Back at a New...