WASHINGTON, May 24, 2018 /PRNewswire-HISPANIC PR WIRE/ — The American Federation of Government Employees today announced its endorsement of David Garcia for governor of Arizona. 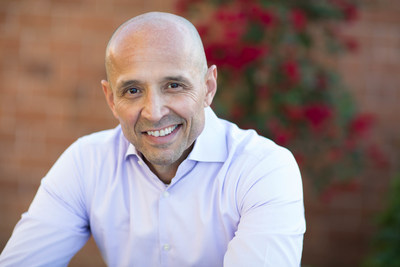 “David Garcia understands that working people in Arizona and across the country have been getting the short end of the stick for far too long,” said American Federation of Government Employees District 12 National Vice President George McCubbin III.

“As governor, David Garcia will fight to invest in public-sector employees and the services that Arizonans expect and deserve. As an Army veteran and lifelong educator, David has seen firsthand what happens when politicians care more about lining their donors’ pockets than funding our schools and providing workers with a living wage.

“In April, David marched with Arizona’s teachers as they went on strike to demand higher wages and more funding for classroom education. He strongly supports the collective bargaining rights of all public-sector employees and as governor will oppose any effort to strip workers of their rights.”

AFGE is the largest federal employee union in the country, representing 700,000 federal and D.C. government workers in all functions of government. District 12 has more than 40,000 dues-paying members in Arizona, California, Hawaii, and Nevada.