DALLAS, Sept. 28, 2017 /PRNewswire-HISPANIC PR WIRE/ — In an ongoing effort to drive awareness around the Takata airbag inflator recall, Toyota is launching a new, multi-channel ad campaign in three priority markets, including Dallas. The “In about an hour” campaign urges drivers to take an hour out of their day to get their airbag repaired.

While 19 manufacturers and tens of millions of vehicles are involved in the Takata recall in the U.S., Toyota is focusing its marketing in Dallas, because the region’s hot, humid climate poses a greater risk for Takata airbag inflators to rupture when the airbag deploys, causing potentially serious injuries or even death.

The campaign launches this month with digital ads emphasizing that airbag repairs are free, easy and fast, comparing some ­everyday tasks to an airbag repair. Each takes “about an hour,” but only one will “save your life,” the campaign slogan asserts. “It’s an easy choice,” the ad continues, “but millions of people still haven’t brought their affected vehicles in for a fast, free repair.”

The ads will direct people to the Toyota.com/Recall web site, where Toyota, Lexus and Scion owners can enter their vehicle identification number, or VIN, and find a local dealer to schedule a repair. To help further promote awareness for involved Toyota drivers, the campaign will use Facebook, Google AdWords, media outreach, and radio Public Service Announcements. All campaign materials will be available in English and Spanish.

In May 2016, the federal government announced an industry-wide expansion of the Takata airbag inflator recall. Dallas is in one of the priority zones for these recalls.

According to NHTSA, Takata airbag inflators installed in tens of millions of U.S. vehicles by many manufacturers are subject to recall due to a safety defect. These airbags have inflators that can rupture during deployment and cause serious injury or even death. Inflators in vehicles that have experienced prolonged exposure to hot and humid conditions pose a greater risk of rupture during deployment.

“So, what are you waiting for?” Toyota asks. Read a press release, or save someone’s life. 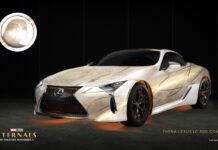 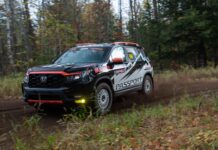 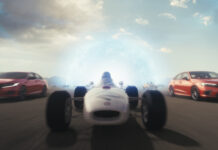 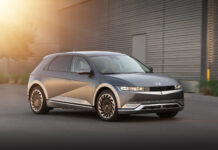