State Legislators speak out against the latest attempt to impose a toxic alcohol policy benefiting select business owners at the expense of public health and safety.

SAN FRANCISCO, June 21, 2022 /PRNewswire-HISPANIC PR WIRE/ — Alcohol Justice is welcoming the participation of the California Alcohol Policy Alliance (CAPA) and state legislators in opposing passage of a bill that is the fifth attempt since 2013 to extend alcohol hours of service in California. Senator Scott Wiener (D-San Francisco) and Assemblymember Matt Haney (D-San Francisco) “gutted and amended” SB 930, a bill originally relating to housing which passed the Senate in May. SB 930 is now a bill in the Assembly that has nothing to do with housing but would allow 7 cities in California to extend alcohol sales in bars and restaurants to 4 a.m.

“All previous attempts to extend last call for alcohol sales have failed in California for good reason,” said Sandy Logan, Program Director at Pueblo y Salud and CAPA spokesperson. “If passed they would disrupt the protections of uniform closing time in California to benefit a select number of late night businesses in a handful of cities, while spreading considerable harm to “Splash Zone” surrounding communities throughout the state. SB 930 is no different, it is public policy at its worst.”

Last call times—what the scientific literature calls “trading hours”—are a backbone of maintaining alcohol as a safe and legal product. The Community Guide, a CDC-led handbook of public health best practices compiled in part by experts at the University of California, Los Angeles, identifies maintaining existing last call times as one of the 10 key policies for reducing the harms from reckless drinking and from alcohol-related motor vehicle deaths.

“Supporting this measure is a vote for death,” stated California State Assemblymember Tom Lackey (R-Palmdale). “We must defeat this bill, again.”

Beyond the CDC-identified harms (11,000 California deaths per year) and costs ($35 billion annually) from reckless alcohol consumption, CAPA has numerous other concerns including:

“Allowing bars to remain open until 4 a.m. increases the potential for more drunk drivers on our roads and places more lives at risk,” said Senator Patricia Bates (R-Laguna Niguel), who opposed previous iterations of SB 930. “The latest numbers from the National Highway Traffic Safety Administration (NHTSA) show California experienced some of the highest alcohol-impaired-driving fatalities in 2020. At a time when the state should be seeking ways to reduce drunk driving, this bill makes little sense.”

Alcohol Justice and CAPA are urging concerned Californians to oppose SB 930 by Texting JUSTICE to 313131. Taking action in this way will send a message to members of the Assembly Governmental Organization Committee (GO) which is scheduled to debate the bill on Wednesday, (6/22) at 1:30 p.m.

“There is an outrageous and unacceptable amount of annual alcohol-related harm in California,” stated Cruz Avila, Executive Director at Alcohol Justice. “It is way past time that our elected leaders focus on reducing those numbers instead of increasing the profits of alcohol-related businesses. Saying NO to SB 390 would be a great first step.” 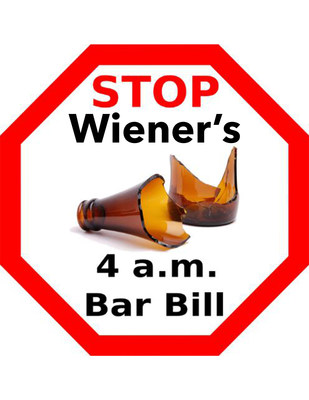 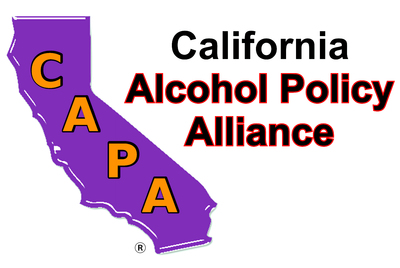 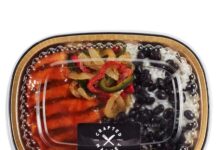 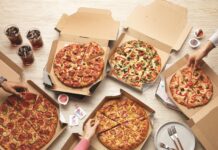 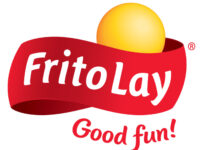 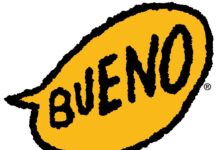