NEW YORK, Oct. 8, 2021 /PRNewswire-HISPANIC PR WIRE/ — Crisis Text Line, the not-for-profit providing free crisis counseling via text message, will begin offering its service in Spanish on October 15, 2021. The organization is actively recruiting and training volunteers who are bilingual in English and Spanish to help support the underserved population of LatinX experiencing crisis. 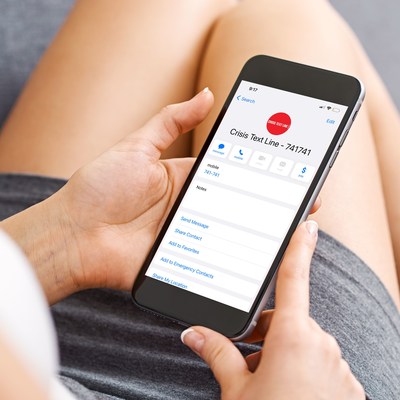 The need for this service is high. Suicide among young Latinas is a major public health concern as they attempt suicide more often than any other group of female teenagers nationwide, according to the CDC.

“Our goal has always been to support people in crisis with the technology that is comfortable to them. Thanks to the hard work of our team and bilingual volunteer Crisis Counselors, we can also serve texters who feel most comfortable getting mental health support in Spanish,” said Dena Trujillo, Crisis Text Line Interim CEO.

Crisis Text Line is a free service powered by a community of volunteer Crisis Counselors who help individuals in distress, bringing them from a moment of crisis to a cool calm moment through de-escalation, problem-solving, and active listening skills. The organization is actively recruiting and training volunteers who are bilingual in English and Spanish. To apply to become a volunteer, visit https://www.crisistextline.org/palabras.

LatinX texters already make up 17% of Crisis Text Line’s texters, based on voluntary demographic data. English-speaking LatinX texters tend to be younger (56% were 17 or younger) and more likely to be female (79%) than all texters combined.

During the Spanish service pilot, Crisis Text Line had more than 1,000 conversations with texters in Spanish and observed that Spanish-speaking texters were more likely to discuss depression, anxiety, and relationship issues than the Crisis Text Line average during the same time. The majority of texters who used the Spanish service were from Texas, California and Florida.

“I’m incredibly proud of the culturally competent, first of its kind, service we built to help the Spanish-speaking community in the way they deserve,” said Natalia Dayan, Crisis Text Line Localization Director.

Crisis Text Line is known for its innovative use of technology and data, leveraging machine learning to stack-rank incoming messages in order to serve the highest risk texters first. To increase access to the service for Spanish speaking texters, Crisis Text Line also launched a new modality: WhatsApp. Now, anyone in crisis can also reach a volunteer Crisis Counselor on WhatsApp, an app with over 32 million Hispanic and LatinX users.

Crisis Text Line has been providing free, 24/7, confidential support for people in crisis via text since 2013. Volunteer Crisis Counselors complete a 30-hour training and have 24/7 supervision by full-time Crisis Text Line mental health professionals. Text HOLA to 741741 or text to 442-AYUDAME in WhatsApp to be connected to a trained Crisis Counselor in Spanish. Text CRISIS to 741741 for English. Crisis Text Line currently offers its service in the USA, UK, Canada, and Ireland. Learn more at www.crisistextline.org. 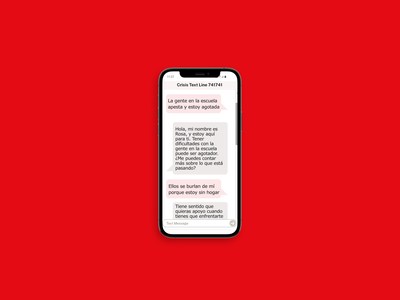 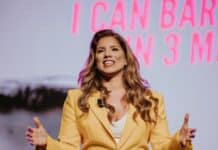 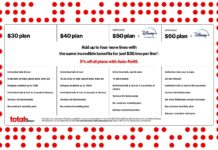 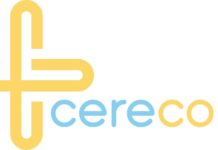 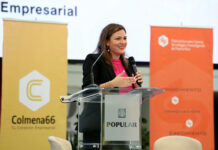 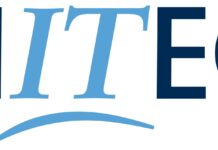