Search
Home News Channels Education Statement By Fred Ryan, Chairman Of The Board Of The Ronald Reagan...
News provided by:
The Ronald Reagan Presidential Foundation and Institute

SIMI VALLEY, California, Dec. 31, 2019 /PRNewswire-HISPANIC PR WIRE/ — The Reagan Foundation mourns the loss of General P.X. Kelley – the man that, in 1983, President Reagan named the 28th Commandant of the United States Marine Corps and Member of the Joint Chiefs of Staff until his retirement in 1987. 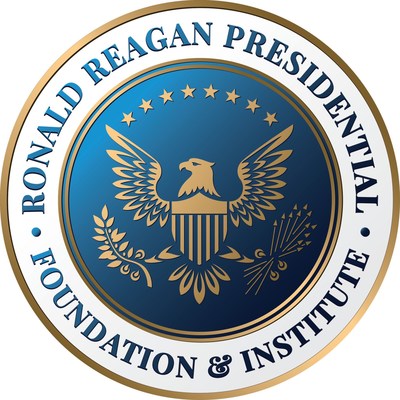 General Kelley served the United States Marine Corps for 37 years, commanding Marines Corps organizations at every echelon from platoon through division, including command of an infantry battalion and regiment during two separate combat tours in the republic of Vietnam.  He was a great American soldier who served our country, giving valiantly of himself so that his countrymen might live in peace and freedom.

Speaking of the Beirut bombing of the Marine barracks in 1983, General Kelley stated that although it was an emotional time, that “the positive part of that is that the president at the time was Ronald Wilson Reagan, and I could not have asked for a better commander in chief ever than Ronald Reagan.”  President Reagan felt the same about P.X. Kelley and our nation is stronger and freer for having P.X. Kelley at its helm in the 1980s.

Our heartfelt prayers and deepest sympathies go out to his family and friends at this sad time. 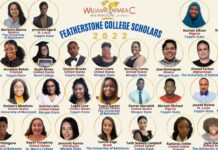 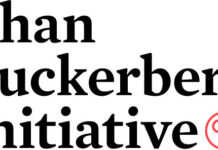 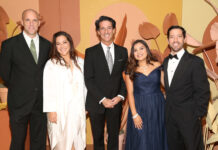 Statement By Fred Ryan, Chairman Of The Board Of The Ronald Reagan Presidential Foundation And Institute, On The Death Of General P.X. Kelley