HAVANA, Dec. 14, 2016 /PRNewswire-HISPANIC PR WIRE/ — The Titan Tropic Cuba by Gaes comes to an end in a spectacular finale on the white sands of Cayo Jutías, with victory in the general classification for the Colombian Diego Tamayo, who repeats triumph in Cuba for the second time. In the women category, the Cuban Marlies Mejías has taken the title in this competitive five-stage race with more than 450 km. 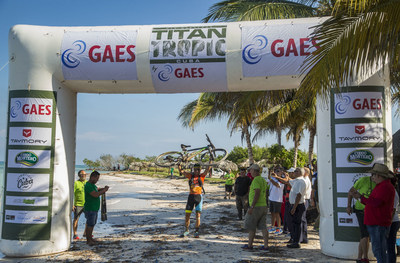 In Fat Bikes, former Formula One driver Jaime Alguersuari has imposed himself in this demanding category, while in the Mixed Duo the Americans Shannon Boffeli and Jennifer Hanks have triumphed. On the other hand, the renowned veteran Tinker Juárez managed to finish in fifth place in the general rankings and Selene Yeager obtains the fourth place among the women.

The Titan Tropic Cuba by GAES is a race of self-improvement and individual challenge, an adventure that continues to grow with the aim of becoming a world leader in the multi stage mountain bike races. The race is organized by RPM-Enjoy Cuba, a leader in sporting events and the company behind Titan Desert and the Barcelona World Race. With over 450 kilometers from Havana to Cayo Jutías, bikers discover a variety of tropical landscapes flowing through wide slopes, winding roads, narrow paths, rivers and unforgettable views. For more, visit www.titantropic.com. 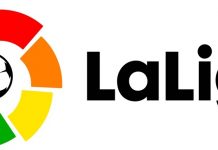 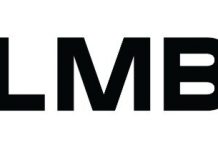