Take You Back Is Available Now On iTunes

The much-anticipated music video sheds light on the tensions and difficulties that are inherent in an unhealthy romantic connection. This catchy and soulful track emphasizes the powerful message of overcoming adversity by drawing attention to itself.

The powerful track is now available on iTunes and was written and produced by Anthony Bless.

“This video holds a special place in my heart. The song’s storytelling and narrative serve not only for entertainment but also to tell the story of my own experiences. I’m hoping that this song will encourage and resonate with people who have gone through similar experiences “Anthony revealed. Click here to watch “Take you Back”

This talented Latin artist was born and raised in Queens, New York, from humble beginnings. After his father died after a long battle with cancer, Anthony took over as head of the household. Bless began to develop his craft and found opportunities to perform at major venues and arenas, driven by the need to provide for his family and never losing sight of his father’s insistence on self-discipline, focus, and precision.

Bless went on to land major roles on the television shows EAST LOS HIGH and USA’s “Shooter,” as well as a major recurring role on Tyler Perry’s hit series “SISTAS,” and was finally cast as a series regular in Tyler Perry’s next hit show, “RUTHLESS” as Agent Malcom Green.

Continuing to advance his musical career and philanthropic efforts are just a few of the things Bless is concentrating on. This singer has no plans to slow down as he prepares to release his latest album and promotes his new single. 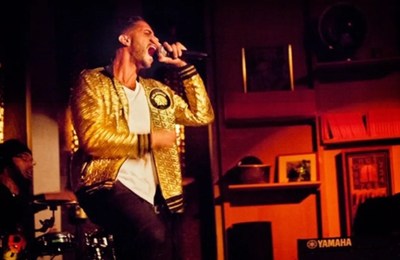 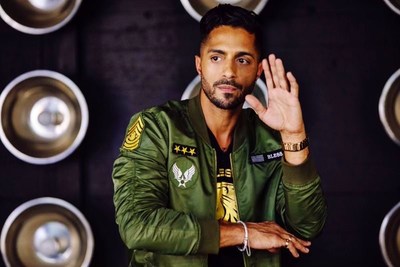