DALLAS, April 22, 2015 /PRNewswire-HISPANIC PR WIRE/ — As the country celebrates the 45th anniversary of Earth Day, Dallas-based nonprofit Earth Day Texas gears up for its fifth annual event. Founded in 2011, the organization expects more than 75,000 attendees during the three-day event.

Nissan and Tesla Motors will present ride-and-drives and ride-alongs with their newest environmentally friendly vehicles.

Special exhibitors include National Aeronautics and Space Administration (NASA) and National Oceanic and Atmospheric Administration (NOAA). NASA will present a multimedia experience that will immerse visitors in the story of the organization and the International Space Station.

All events at Earth Day Texas are free and open to the public.

For more information about Earth Day Texas and a complete list of activities, please visit www.earthdaytx.org. 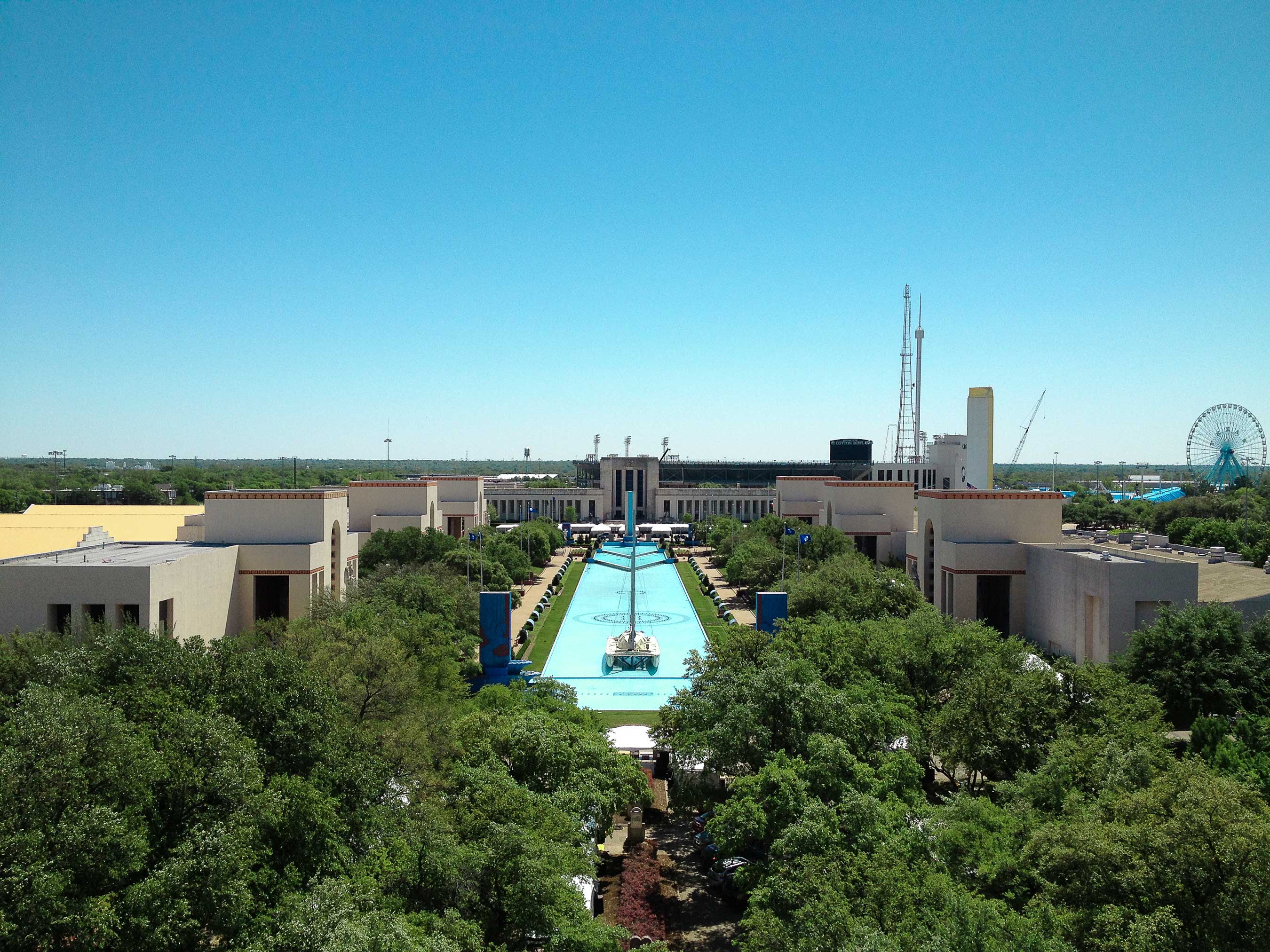 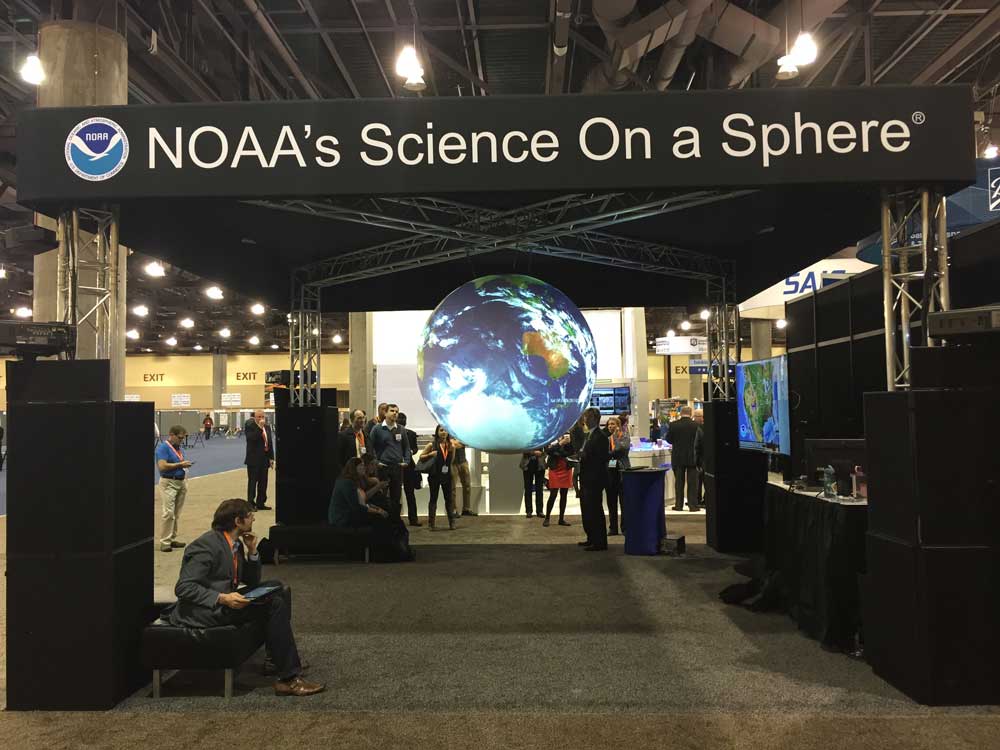