“We are thrilled to have such prestigious speakers join us for this very important gathering,” said Rodriguez. “This convention will bring together influential Christian Hispanic leaders from around the world to address vital issues of our generation from racial reconciliation and Christian persecution to prison and immigration reform.”

The theme of the 2015 convention is “From Survive to Thrive.” More than 1,500 global Christian leaders are expected to attend.

During the convention, NHCLC/CONELA will celebrate its merger, which became official last year, and reveal its new international name. It will also introduce new organizational leadership and launch an innovative Hispanic-focused television network in partnership with Trinity Broadcasting Network (TBN).

The convention will be held at the Crown Plaza Houston located at 8686 Kirby Drive. For more information or to register, visit https://nhclc.org/2015-nhclc-board-convention.

NHCLC/CONELA is the world’s largest Hispanic Christian organization. It serves as a representative voice for the more than 100 million Hispanic Evangelicals assembled in over 40,000 U.S. churches and another 500,000 congregations spread throughout the Spanish-speaking diaspora. For additional information, visit http://www.nhclc.org. 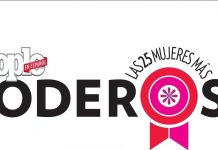 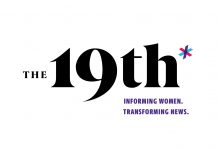 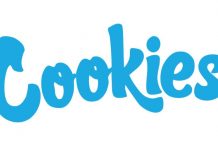