WASHINGTON, June 19, 2019 /PRNewswire-HISPANIC PR WIRE/ — The National Domestic Violence Hotline (The Hotline) received more calls, online chats, and texts, also known as “contacts”, in 2018 than in any other year since the organization’s inception according to internal data collection.  At a congressional briefing in the nation’s capital today, leaders and partners of The Hotline and its relationship abuse prevention project, loveisrespect, shared the organization’s annual impact report with legislators and their staff members. In A YEAR OF IMPACT: National Domestic Violence Hotline and loveisrespect, the organization reports: Headquartered in Austin, Texas, The Hotline is the only national 24-hour domestic violence hotline providing compassionate support, life-saving resources, and safety planning services via phone, online chat, and text. In 2007, The Hotline established loveisrespect, an initiative that engages, educates, and empowers young people to prevent and end abusive relationships.

CEO of The National Domestic Violence Hotline Katie Ray-Jones attributes the increase in contacts to media and pop culture’s focus on the pervasiveness of violence in relationships. “The report shows that together, The Hotline and loveisrespect received four times the increase in media coverage in 2018 as compared to 2017. With greater awareness of this issue that affects one in four women and one in seven men, we’re seeing more people affected by abuse taking brave steps forward and seeking support. It’s important we continue to shine a light on domestic violence. We all play a role in ending it.”

Types of domestic violence and dating abuse most discussed: 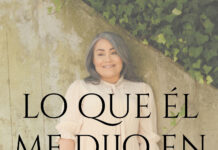 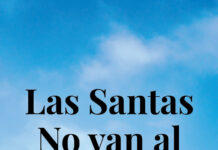 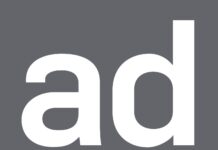 The Ad Council and the National Highway Traffic Safety Administration Encourage Parents to “Get the Big Things Right” When it Comes to Kids’ Safety... 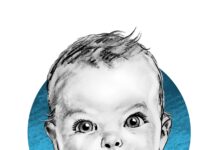