CHICAGO, May 9, 2018 /PRNewswire-HISPANIC PR WIRE/ — Part of a nationwide initiative celebrating European table olives, Olives from Spain, the Inter-Professional Table Olive Organization, with the European Union announce the “Have an Olive Day” campaign in the city of Chicago with world-renowned ambassador Chef José Andrés in tow. Olives from Spain visits Chicago to promote the tasty world of European olives to the culinary epicenter. 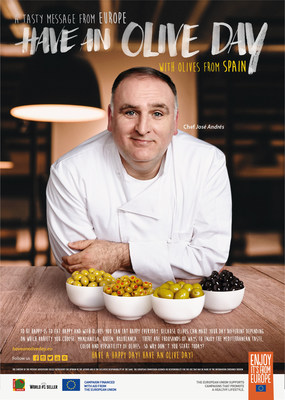 On Tuesday, May 8th, “Have an Olive Day” debuted in Chicago during an intimate tasting at Landmark West Loop, where Chef José Andrés championed olives with a delicious presentation. Showcasing the wide variety of European table olives, the history of the products, and the infinite ways to enjoy them, Chef José Andrés spread appreciation and knowledge in a menu with exclusive recipes with European olives including paella with Manzanilla stuffed with pimiento and white chocolate lollipops with Hojiblanca, to influential members of Chicago’s media landscape.

“Given Chicago’s inspiring enthusiasm for food, and the exciting position the city holds as one of our nation’s finest culinary headquarters, it’s only natural that our next campaign stop would be Chicago,” said Chef José Andrés. “European olives are in my blood, and I embrace the opportunity to educate U.S. consumers on their versatility and history.”

The United States is the main destination for European olives, and most of the olives consumed in the U.S. (more than 83%) come from Europe.  The U.S. imports more than 299 million pounds of olives each year, estimating in value of over $400 million annually.  An essential element of the Mediterranean diet, olives can be enjoyed whole or in a variety of other forms and recipes.  As the culinary expert, Chef José Andrés connects with consumers and influencers to showcase how special olives are, and how easy – and tasty – it is to incorporate olives into a daily lifestyle.

The ‘Have an Olive Day’ campaign will run through 2019, making stops in various cities across the U.S. with heavy olive consumption including New York City, Miami, Los Angeles, San Francisco, Philadelphia, and Chicago. 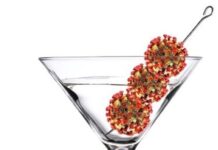 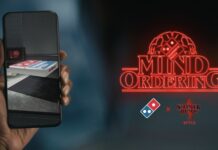 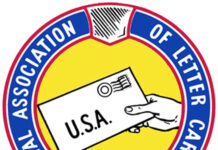 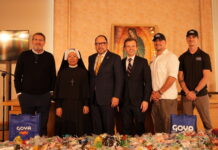 Globally Esteemed Chef José Andrés, Olives from Spain, and the European Union Bring “Have an Olive Day” Campaign to Chicago