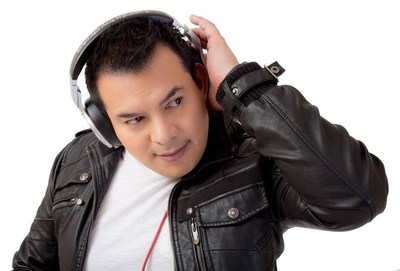 “Amplifying our portfolio with compelling and engaging programming that are relatable to the lifestyle and interests of all U.S. Hispanic consumers is the core of our business,” said Elisa Torres, EVP, National and Network. “Al Aire Con El Terrible” has been a success in major Hispanic markets with dense Mexican populations. We’re excited to broaden the reach of the immersive content of the show to other communities that share the same interests.”

“Al Aire Con El Terrible” morning show can be heard on SBS owned and operated radio stations such as 97.9FM La Raza KLAX Los Angeles, 93.3FM La Raza KRZZ San Francisco/San Jose and La Ley 107.9FM WLEY Chicago. The show is continuing to expand its footprint and is available nationwide airing on stations in various cities throughout the country such as Kentucky, Memphis and Tyler amongst others.

The program, which is pioneered by one of the most influential and popular Latin radio personalities, Alberto “El Terrible” Cortez, includes a variety of segments that connect with Hispanic consumers such as community highlights, international news, celebrity gossip and jokes making it a staple within the morning drive.

Alberto “El Terrible” Cortez has been in the entertainment business for years inspiring the U.S. Hispanic community to grow personally and professionally. Well known for speaking about topics that matter the most, even when nobody wants to talk about them, “El Terrible” thrives on bringing out the best of in his listeners. Cortez is innovating, funny and is also known for his originality. When “El Terrible” is not busy being hosting “Al Aire con El Terrible”, he enjoys spending time with his family, soccer and local wrestling.

For all syndication inquiries and details AIRE Radio Networks: