Search
Home News Channels Entertainment Telemundo 52’s Afternoon And Late News Are On Pace To Be The...
News provided by:
Telemundo 52

UNIVERSAL CITY, California, Dec. 20, 2018 /PRNewswire-HISPANIC PR WIRE/ — Telemundo 52 Los Angeles / KVEA is on pace to close 2018 with the number one ranked newscasts in Los Angeles at 5PM, 5:30PM, and 11PM, and as the #1 station in the market at 10PM – regardless of language – among key demographics, according to Nielsen. 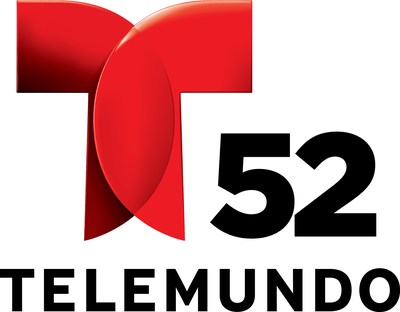 In Primetime, Telemundo 52 is dominating the 10PM (Monday to Friday) hour ranking #1 in the market among Adults 18 to 34 and Adults 18 to 49, regardless of language.

In addition, KVEA’s local weekday edition of Noticiero Telemundo 52 at 6PM ranked as the #2 newscast in the market, regardless of language, among Adults 18 to 49.

About Telemundo 52 Angeles
Telemundo 52 / KVEA is Telemundo’s West Coast flagship television station, serving the Spanish-speaking community in the Los Angeles market. Owned by NBCUniversal, Telemundo 52 has been delivering local news, information and entertainment to viewers throughout Southern California for nearly 30 years, reaching approximately 10 million viewers in five counties. Viewers turn to Telemundo 52 for breaking news, weather and sports headlines across a variety of platforms, including online at Telemundo52.com and via mobile and social media channels. Today, Telemundo 52 produces nearly 30 hours of local news and programming each week and demonstrates its commitment to the community by cultivating local partnerships and capturing the diversity of Southern California.