Experience Summer Music Festivals through the Eyes of an Artist

Powered by the Toyota Corolla, these artists will share their journey through real-time social media content. The series, “Musica y Destinos con Toyota,” kicked-off on Friday, July 31 with Becky G (@iambeckyg) sharing her musical experience at Lollapalooza at Grant Park in Chicago. The iconic festival featured a diverse range of musical acts, including Paul McCartney, Sam Smith and Metallica.

During the three-day event, Becky G met with Gogol Bordello, a Gypsy-punk band known for their authentic energy and theatrical stage shows. Highlights from the meet and greet were shared via Facebook @ToyotaLatino and @BeckyG, and Twitter @iambeckyg. The artist also captured short videos of her adventure through her story on Snapchat, available to followers.

And the musical ride continues this weekend when Sofia joins Toyota for the Outside Lands Festival in San Francisco, Aug. 7-9. The three-day festival features performances by Billy Idol, Kendrick Lamar, Mumford & Sons, Axwell & Ingrosso, Twin Peaks and Clasixx, to name a few.

Fans can follow highlights of Sofia’s journey through Facebook (@ToyotaLatino and @raquelsofiamusica), Twitter (@raquelsofia), and YouTube (ToyotaUSA) as she meets performers and festival attendees. On Sunday, she will meet British electronic band Hot Chip before their special performance at the Toyota Music Stage.

As a major sponsor of music festivals, Toyota developed a social activation to engage festival attendees as well as raise funds for VH1 Save the Music. Guests are asked to write what music means to them on a leaf and hang the leaf on a glowing, life-size Whispering Willow tree featured in the activation area. Then they take a photo and post to social media with #ToyotaGiving. For each post, Toyota will donate $1 to VH1 Save the Music.

“Music plays a pivotal role in the lives of many of our guests,” says David Chung, Toyota’s national manager of engagement marketing. “We are thrilled to have Becky G and Raquel Sofia join forces with Toyota to share their experiences. Through their posts, fans of our brand will have an up-close and personal view of the artist’s musical journey.”

Toyota fans at both festivals can share their personal highlights at #VayamosJuntos.

Toyota (NYSE:TM), the world’s top automaker and creator of the Prius and the Mirai fuel cell vehicle, is committed to building vehicles for the way people live through our Toyota, Lexus and Scion brands. Over the past 50 years, we’ve built more than 25 million cars and trucks in North America, where we operate 14 manufacturing plants (10 in the U.S.) and directly employ more than 42,000 people (more than 33,000 in the U.S.).  Our 1,800 North American dealerships (1,500 in the U.S.) sold more than 2.67 million cars and trucks (more than 2.35 million in the U.S.) in 2014 – and about 80 percent of all Toyota vehicles sold over the past 20 years are still on the road today. 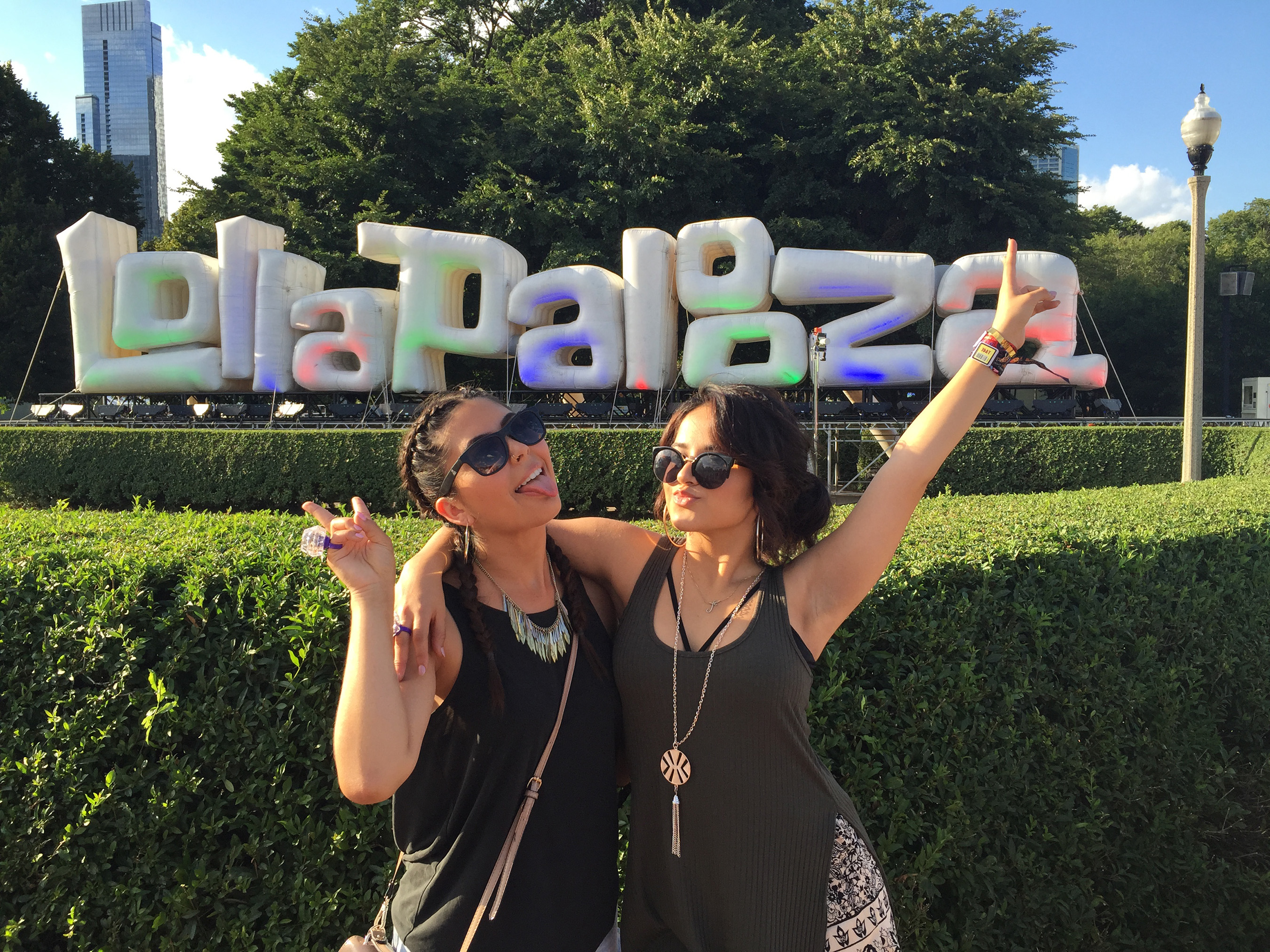 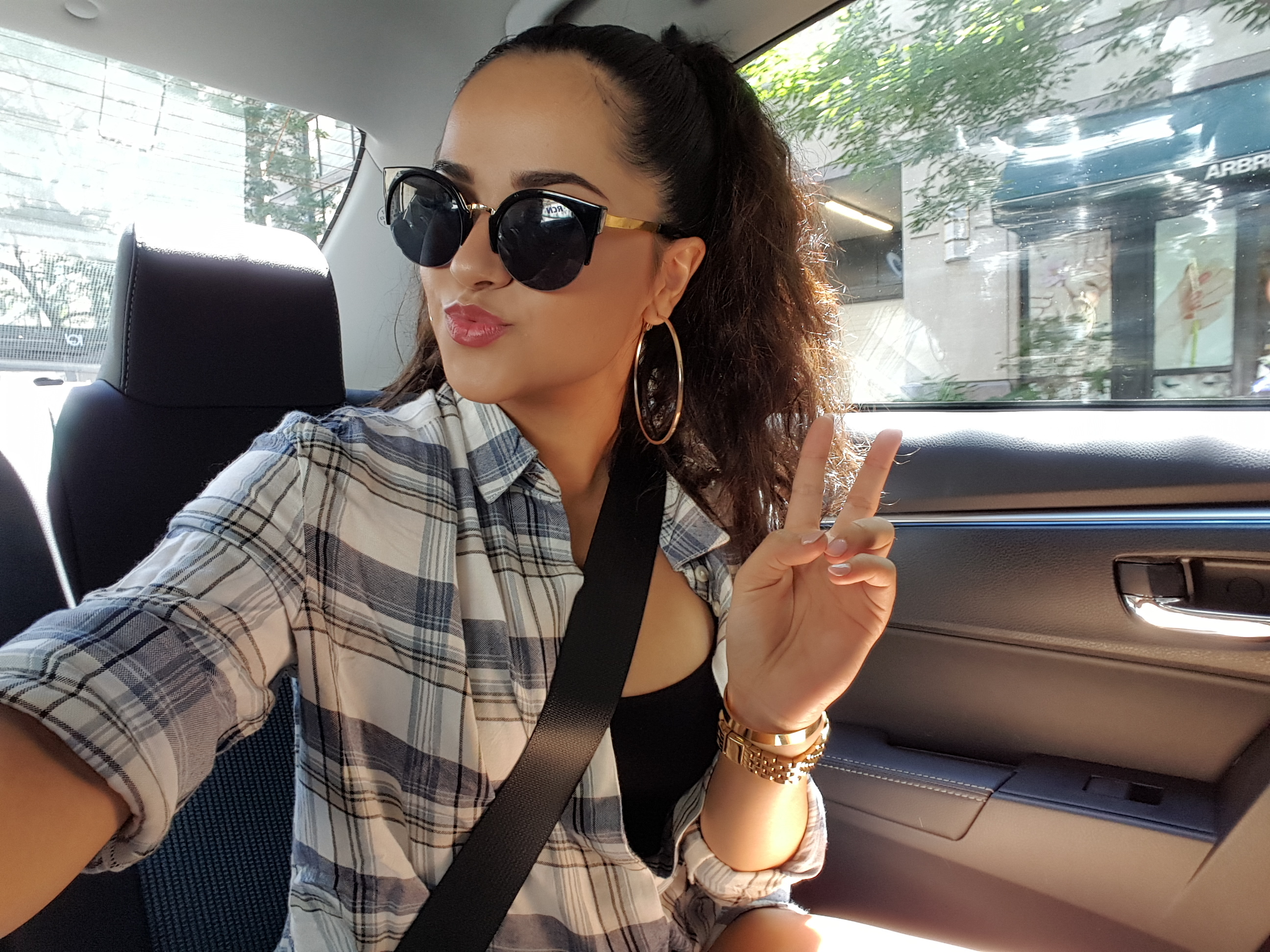 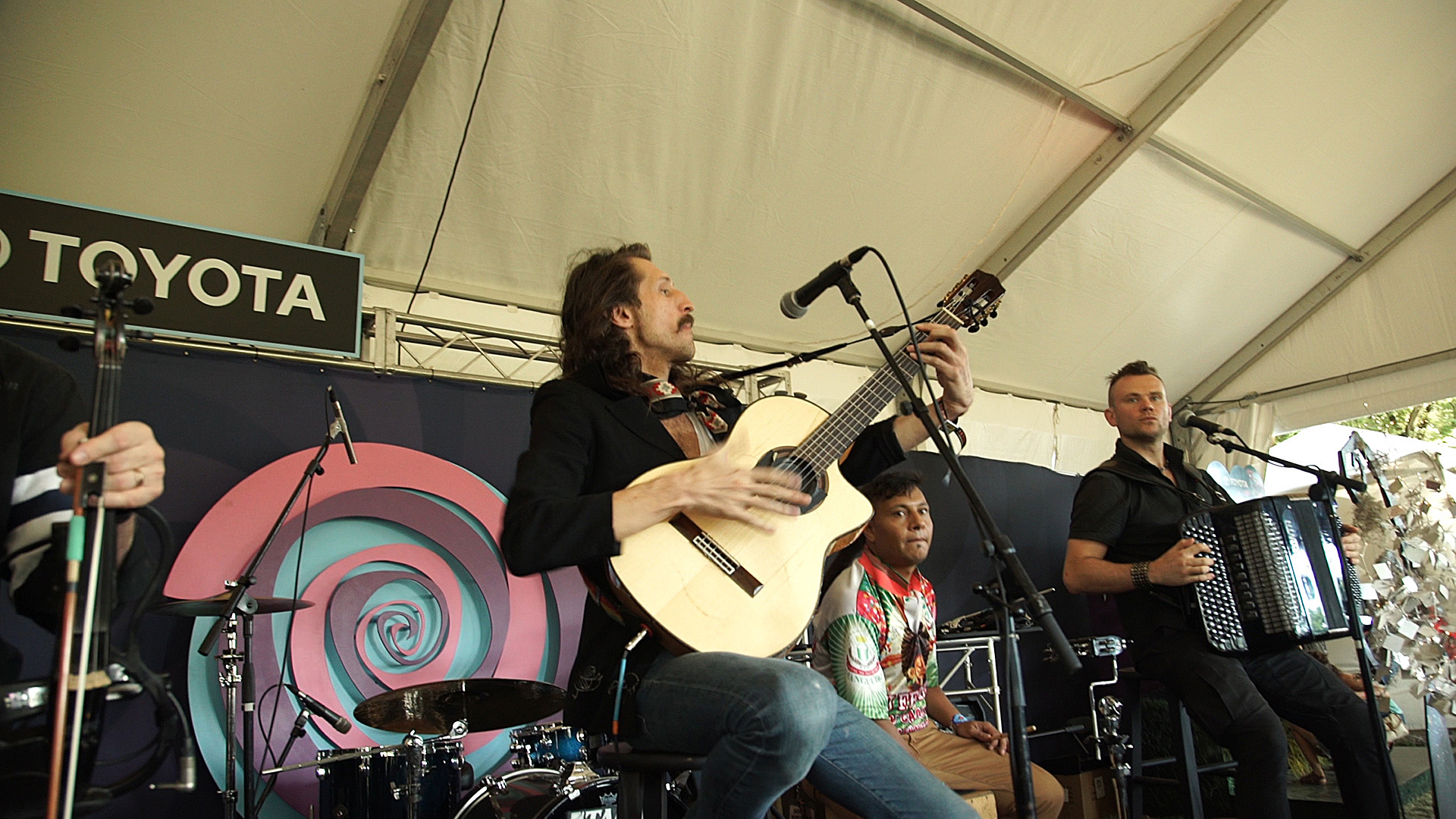 Experience Summer Music Festivals through the Eyes of an Artist