WASHINGTON, June 29, 2017 /PRNewswire-HISPANIC PR WIRE/ — According to a new CPSC report of fireworks incidents in 2016, 11,100 consumers were injured and treated in U.S. hospital emergency rooms and four died as a result of direct impact from fireworks.

Children younger than 5 had the second highest rate of injury behind young adults ages 20 to 24.  Injuries associated with consumer fireworks were most often burns to the hands, face and head. Many of the fireworks injuries were a result of misuse or malfunction of fireworks.

What is considered misuse?

What is a malfunction?

What are the 3 Steps to a Safer Celebration? 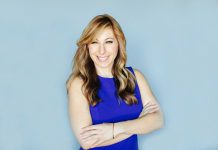 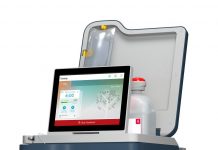 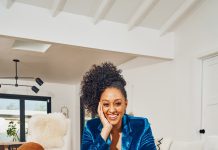 Fireworks Safety from CPSC: A 3-Step Guide to a Safer Celebration