“Women in general -and Latinas in particular- have been disproportionately affected both personally and professionally as a result of the pandemic. As Latina entrepreneur, author and speaker, I know how underrepresented we are and how much room for growth we have in issues as vital as pay parity, media representation or parental leave to name just a few. I am trilled to join the Hispanic Leadership Summit to have this much needed conversations around gender equality in our community,” explains Natale.

The post pandemic gathering of leaders from business, media, politics and advocacy came about after a yearlong effort by the We Are All Human Foundation, headed by Claudia Romo Edelman. Natale -who is part of the event’s strategic committee- has been previously Invited to serve as special rapporteur on the topic of representation of Latinos in media.

“The Latino community is the largest minority in the US, yet we remain chronically underrepresented and misrepresented in boardrooms, media narratives and public office. That is why the full backing of an institution as consequential as the United Nations is paramount in acknowledging this reality,” explains Natale.

The 2021 edition of the Hispanic Leadership Summit will take place on December 7 & 8 at the United Nations headquarters in New York City. 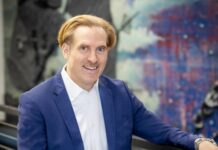 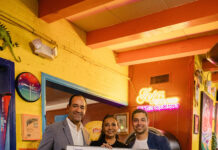 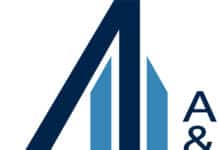