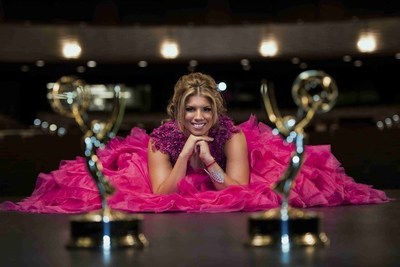 ABOUT GABY NATALE AND AGANARMEDIA
Gaby Natale is a triple Daytime EMMY® winner, TV personality, bestselling author and motivational speaker. She is the executive producer and host of the nationally-syndicated TV show SuperLatina on PBS’ Vme network.