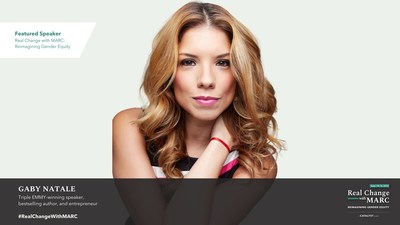 Real Change with MARC: Reimagining Gender Equity is a 3-day summit that will gather over 100 thought leaders from around the world to discuss the role of men advancing women in the workplace. The event will take place virtually and in-person in Zurich, Switzerland, Singapore, Panama City, Panama and San Ramon, California, USA. Corporate hosts include Google, P&G, Dow and Chevron, among others.

“I am very excited to team up with Catalyst to do my part in advancing gender equity. As co-host and keynote speaker at MARC global event, I am looking forward to instilling in everyone who join us the idea that we can all be PIONEERS. Men have a key role to play in this conversation. It is thoroughly researched and documented that when men are part of the gender equity conversation, initiatives and programs are profoundly more impactful. We can all make an impact to make this a better world and our workplaces a more equitable one,” explains Natale.

The role of men in diversity, equity, and inclusion (DEI) has grown significantly in recent years. Yet many obstacles remain in reaching true gender equity in the workplace and beyond. That’s why Catalyst is hosting a three-day global and regional event on September 14-16 to reimagine equity and shine a spotlight on how men, and people of all genders, can challenge and change the status quo through allyship and action.

Participants can purchase tickets to join virtually (on Days 1 and 2), in person (on Day 3), or both (all 3 days). The virtual and in-person sessions will unpack what real change means for gender equity and how it can be achieved through storytelling, best-practice sharing, and collective learning. Topics to be covered include redefining masculinity, tackling the stigma of men’s mental health in the workplace, and educating the next generation of boys about consent. 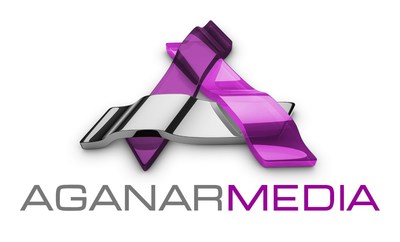