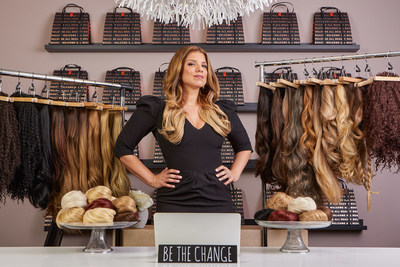 “I know firsthand the challenges that so many Latino entrepreneurs face in the United States because I have experienced them myself. In 2007, when I quit my job as news anchor to start my own business, my first loan was turned down by four banks. As an immigrant entrepreneur, I had no credit history and access to capital was incredibly difficult for my business. That’s why I applaud QuickBooks’ commitment to opening doors for new Latino entrepreneurs through information and valuable financial management tools.”

The collaboration includes participating in QuickBooks’ marketing efforts and contributing to QuickBooks’ Ask The Expert series. The campaign has already secured coverage in Los Angeles Times, EFE News and Yahoo News, among other top-tier media outlets. 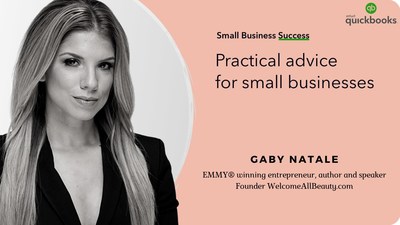 Consolidated Credit Presents Webinars for the Fourth Quarter of 2021