Search
Home News Channels Food & Beverage GALLEGOS United Gets The Schoolhouse Rock! Band Back Together To Promote got...
News provided by:
GALLEGOS United 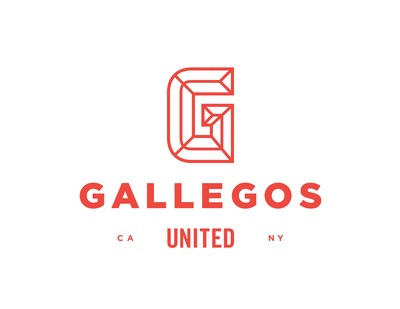 “Know the Facts” is designed to shed light on the growing issue of untruths or misinformation about milk circulating on the internet. As a brand that has always lived on the cusp of popular culture, CMPB’s agency of record, GALLEGOS United, created the campaign to help engage and encourage parents and kids to think twice about milk in the context of this misinformation. The digitally-focused campaign targeting millennial parents in California will include online and social media advertising launching the week of October 14th.

At the center of the campaign is an animated short directed by JJ Sedelmaier, award-winning director/ designer behind animation for Schoolhouse Rock!, as well as other well-known animated series, such as the launch of MTV’s Beavis & Butt-Head, co-creating Saturday’s TV Funhouse for Saturday Night Live, and animation for The Colbert Report and The Daily Show.

“Know the Facts” has a fun and entertaining tone referencing educational animated content from pop culture such as Schoolhouse Rock! that connects with parents and kids alike – and features a lovable milk carton, voiced by the famous Billy West, as the main character who takes us on an epic musical journey to explain how rumors and misinformation are spread, while introducing a host of fun characters along the way.

Commenting on the creative effort, Dino Spadavecchia, executive creative director at GALLEGOS United stated, “Millennial parents are constantly bombarded by advice about what’s right for their kids. Sometimes it’s hard to know what’s fact and what’s fiction, what’s based on actual evidence and what’s just an opinion. To make sure our message resonated and engaged with millennial parents and kids, we needed to make it entertaining. So, we took an unconventional approach… We wanted to make something that was hand crafted, something that would have longevity and transcend marketing trends – JJ’s approach and animation style is timeless, genuine and honest, with a visual language fitting of pop culture.”

“California’s complex consumer market continues to grow in its diversity, and brands must challenge themselves to establish real connections and a unified approach to reaching all audiences with brand storytelling that is culturally-attuned if they want to remain relevant,” said John Gallegos, founder and CEO of GALLEGOS United. “It helps set you apart from your competition and grow your brand and business – when you can understand the unique challenges such a market poses and how the influences of diverse audiences are far more nuanced.

John Gallegos concluded, “We’re thrilled to help set the record straight for milk – a product that has been under attack with sensational claims that lack substance and credibility. With a product as wholesome as milk, and a brand with the heritage of got milk?, we knew we had an opportunity to educate and inspire people to ask questions and seek the truth for themselves.”

For the song and music score, GALLEGOS United partnered with Steven M. Gold, Grammy-winning composer and producer known for his work on “A Colbert Christmas” and many TV shows including SNL Cartoons and Chapelle’s Show – and Adam Schlesinger, Emmy and Grammy-winning songwriter, producer and performer who was a founding member of “Fountains of Wayne.”

About the CMPB
Since 1993, the California Milk Processor Board (CMPB), creator of the famous got milk? campaign, has been committed to increasing milk consumption throughout California. The CMPB is funded by all California milk processors and administered by the California Department of Food and Agriculture. The got milk? trademark is a federally registered trademark and service mark. For more information, visit www.gotmilk.com. 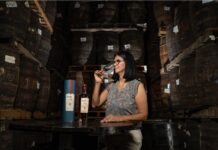 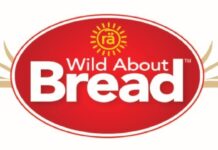 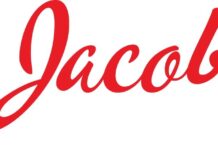 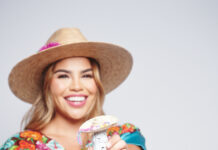 GALLEGOS United Gets The Schoolhouse Rock! Band Back Together To Promote got milk?