FRESNO, California, Sept. 13, 2018 /PRNewswire-HISPANIC PR WIRE/ — The California Supreme Court yesterday unanimously rejected a bid by the United Farm Workers of America (UFW) and the California Agricultural Labor Relations Board (ALRB) to overturn a court order directing the ALRB to count the ballots in one of the largest decertification elections in California agricultural labor history.

The UFW won an election at Gerawan in 1990. In 1995, the UFW inexplicably disappeared without attempting to bargain for a contract. After returning in 2012, the UFW demanded that the ALRB impose a contract that would require Gerawan farmworkers to pay the UFW to keep their jobs. The decertification election was held on November 5, 2013, after a majority of Gerawan farmworkers asked to decide whether to oust the UFW as their bargaining representative.

At the request of the UFW, the ALRB refused to count the ballots, concluding that it is “impossible to know” whether the workers’ request for an election represented their “true sentiments” when it came time to vote.

On May 30, 2018, the California Court of Appeal in Fresno reversed the Board, and directed it to count the ballots. “Unfortunately,” the court said, “the Board was apparently so zealous to punish this employer, it lost sight of the importance of the election itself” and “unnecessarily disenfranchised the workers without any meaningful consideration of whether the employer’s conduct reasonably impacted the worker’s freedom of choice in the election.”

The UFW and the ALRB asked the California Supreme Court to reverse this decision, claiming that the court lacked the power to “interfere” with the ALRB’s oversight of elections. “Yesterday’s decision reaffirms the fundamental principle that open and transparent government is an essential check against the arbitrary exercise of official power,'” said David A. Schwarz, counsel for Gerawan.

Dan Gerawan, co-owner of Gerawan Farming, applauded yesterday’s decision: “Our family has consistently maintained that we will honor the results of the election, once we know the election results. We hope that the ALRB will finally do the same, and immediately count the ballots.”

Excerpts from the court decision the ALRB and UFW wanted the California Supreme Court to overturn: 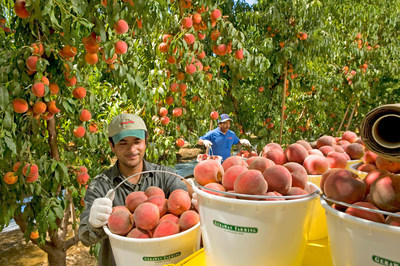 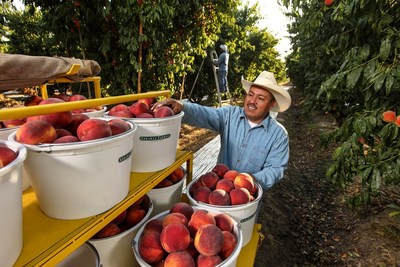 The Green Coffee Company Funds $13.2 million Series B Round to bring total equity invested to $25 million; On Path to Becoming Colombia’s #1...