DEARBORN, Michigan, Sept. 5, 2017 /PRNewswire-HISPANIC PR WIRE/ — GTB, a leading global advertising agency, today announced that Tito Melega has joined the firm as Global Chief Creative Officer.  Mr. Melega, who takes the creative reins on the Ford brand later this month, is widely recognized in the industry with numerous awards and distinctions, including Emmy, Cannes Lions, EFFIE, Clio, Webby, and The One Show, among others. 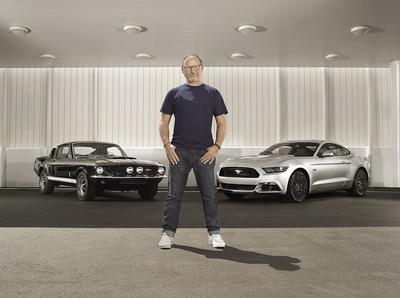 Most recently, Melega led his own consultancy working with brands both in and outside the Automotive sector and across all channels from TV to Retail to Digital.  His experience spans Miller Lite, Pepsi, Kodak, Holiday Inn, and Clairol among others.

Prior to that, Melega was the lead creative for TBWACHIATDAY on the Nissan North America business.  There he championed integrated platforms with campaigns rooted in innovation such as ESPN’s “Heisman House,” Amazon “Giant Box,” and the hit reality TV show “GT Academy,” which takes gamers and turns them into professional race car drivers.

Earlier in his career, Melega worked at BBDO where he led Mitsubishi, pioneering interactive vehicle experiences that resembled social media before social media was a thing.  While there, he also won an Emmy for Best Commercial TV Campaign for DirecTV.

“We’re very excited to have Tito on board.  His work speaks for itself, and he’s a complete creative in every sense.  We aim to do the best for our client, and Tito is proof of that ongoing commitment,” said Kim Brink, global chief operations officer of GTB.

Born and raised in Argentina, Mr. Melega came to the U.S. decades ago with little in his pocket and big dreams.  His associations with the Ford brand were shaped by a fondness for his father’s 1960’s Ford Falcon and the Argentinian countryside strewn with Ford trucks and rancheros at work. “The Ford brand is iconic, and I’m excited to be part of a team that pushes it successfully into the future,” said Melega.

Mr. Melega will be based at GTB’s headquarters in Dearborn, Michigan.

About GTB
Headquartered in Dearborn, Michigan and founded in 2007, GTB is an industry-leading advertising and communications agency. Formerly known as Team Detroit, Blue Hive, and Retail First, the agency unified under the single name GTB in May of 2016 and acquired Zubi Advertising Services in January 2017. A WPP company, GTB has 52 global offices across 6 continents. Clients include Ford Motor Company, Johnson Controls, and Ohio Art, among others. Visit http://www.gtb.com for more information. 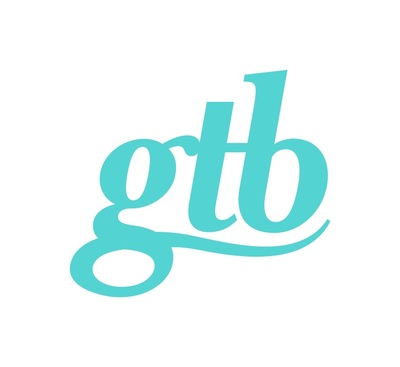