Colton Herta (Andretti Autosport Honda) Pole qualifier, third pole of 2021, seventh career Indy car pole “We have a great car, to be honest.  It’s awesome to be powered by Honda.  What an amazing track, I love this place. You have to drive right to 100% at this track, especially in the final [qualifying] round when you’re on used tires on a track that typically uses up tires quickly.  Tire [wear] will also will be critical here tomorrow, we need to learn how long we can make the tires last before the big ‘fall off’ in times takes place.”

Alex Palou (Chip Ganassi Racing Honda) Championship points leader, qualified fourth: “It was an interesting session, I would say. We lacked a bit of pace in [the first round of qualifying], but we made it up in the fast 12 [second round]. We were really really strong, and I was looking forward to the fast six [final round qualifying]. But, unfortunately, we didn’t have the pace today to fight for pole position on the used ‘reds’ [soft compound Firestone tires]. Starting fourth tomorrow, the second row, is always good and we know we have a really strong race car. So, yeah, looking forward to it. Three [expected pit] stops, should be an exciting race, and hopefully we can overtake three guys!”

Oliver Askew (Rahal Letterman Lanigan Honda) Qualified fifth, tied his career-best Indy car starting position: “Fantastic qualifying today for the Hy-Vee #45 guys from Rahal Letterman Lanigan. I felt really good in the car, and the car complemented me as well. When you get it right around here, it feels really good.  When you get it wrong, not so much—but today we got it right. It was a really enjoyable session and I’m looking forward to starting in the top five tomorrow. I know I have a really good pit crew, we had one of the best times on pit road in [his first race at] Portland and hopefully we can capitalize on that. Looking for a clean race tomorrow and hopefully we can move forward!” 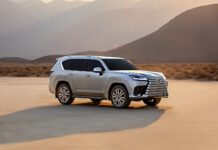 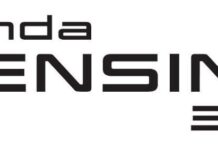 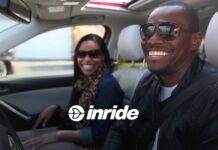 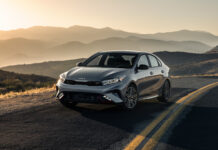 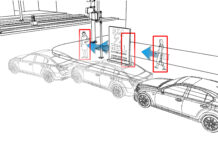