BOCA RATON, Florida, July 16, 2020 /PRNewswire-HISPANIC PR WIRE/ — Consumer confidence among Hispanics in the United States edged higher in the second quarter, even as it became clear that the coronavirus pandemic would not be a temporary disruption.

The Hispanic Consumer Sentiment Index increased to 82.8 from 81.3 in the first quarter, according to the Florida Atlantic University Business and Economics Polling Initiative (FAU BEPI) in FAU’s College of Business. The index is higher than the general population’s consumer confidence sentiment in June of 78.1, as published by the University of Michigan.

Hispanics’ consumer confidence weakened at the end of 2019 as concerns grew that the longest economic expansion in history was due to end. But confidence plummeted in the first quarter of 2020 after the first cases of COVID-19 in the U.S. led to a sweeping shutdown of non-essential businesses and millions of job losses.

“Perhaps what has contributed to the second quarter optimism is the reopening of the economy, low interest rates and deep discounting by businesses desperate to increase sales,” said Monica Escaleras, Ph.D., director of FAU BEPI.

Despite the better mood overall, fewer Hispanics in the second quarter (42 percent) believe it is a good time to buy a big-ticket item compared to the first quarter (53 percent). 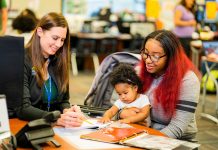 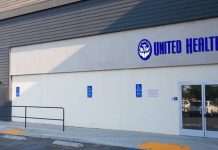 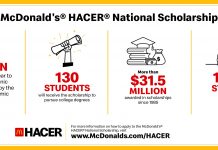